5 Gadgets To Help You Capture The Perfect Selfie

Thrill-seekers and sharp sleuths, this is your time to shine

Different escape games have come and gone but they are still very much in trend, especially with recent popular pop-up ones like an anime-inspired murder mystery and when Haw Par Villa transformed into a giant escape park.

We’ve updated our list of best escape games to suss out the most spine-chilling ones now open. If you’re hunting for your next adventure, check out these rooms that are now available, with thrilling themes that will keep you on your toes.

You’re trapped in an abandoned attic with a jammed door, and must find another way out. Suddenly, a child’s voice whispers from behind you,“Are you here to play with me?” You turn and see no one, but you can’t shake the feeling that someone or something is standing there in the dark…

On Exit Plan’s website, this game is rated 60 per cent on the scary scale, and has the lowest room brightness (25 per cent).

You may be able to escape from your kaypoh relatives, but can you survive these themed games? We tried most of them and share with you the best

Fancy yourself a master detective, a zombie apocalypse survivor, or a spy? From eluding an undead army to solving a murder, you can put your skills to the test in these extreme situations. I flung myself deep into the suspense, and here are Singapore’s top escape games.

Don’t be discouraged if you’re not able to clear these rooms. Most of them have a meagre 10 percent success rate, with some dipping as low as five percent. If this was reality, most of us would be trapped forever.

Most value for money: Freeing SG

Freeing SG has 10 different themed rooms, and some specialise in shock value. If you step in and are underwhelmed by the setting, just remember that there’s more hiding behind the locked door…

You’re only allowed one hint per game, so astute observation is a must. Oh, and in the “Silent Blood” room, you start out being chained up in a dungeon. Plus points for making you feel like the star of Fifty Shades of Grey.

$14-$22 per pax. More information and bookings at FreeingSg.com

Unlike many other escape rooms that utilise padlocks, Lost's games use motion detection and action-specific triggers to progress. Don’t be surprised if you end up playing an instrument in one of their rooms!

Lost's Aokigahara room, inspired by Japan’s Suicide Forest, is touted as one of its scariest. But the only thing that’s scary is how obscure some of its puzzles are, and the fact that it’s not even the toughest room under Lost. So I’d recommend you clear Aokigahara before trying its hardest room, called Isometrick.

A few times a year, the folks of REG put together a mystery of astounding scale. This year started off with Last Garden, a hunt for the missing orb of life that spanned the Gardens by the Bay.

Many of the puzzles were relatively easy to crack, but the final few had me stuck silly. You don’t have to rush with the free-and-easy option, where you can take your time and even head out for grub – as long as you solve it before the game closes at night.

REG returns in June this year with an islandwide edition, with difficulty raised to regular (challenging) levels.

$33 per pax, price may vary. More information and bookings at RealEGame.sg.

If you’re familiar with Orchard Central, you’ll know that it has a bright, open layout. This makes it slightly less immersive, but it means you’ll have less to be scared by.

The “Where’s Cuddles” game looks like an explosion of soft and fuzzy goodness, with its rooms colourfully decorated with murals and soft toys. Not that you’ll have time to play with them – the puzzles are mind-bending, requiring a lot of concentration and observation.

$22-$28 per pax. More information and bookings at RoomRaiderSg.com 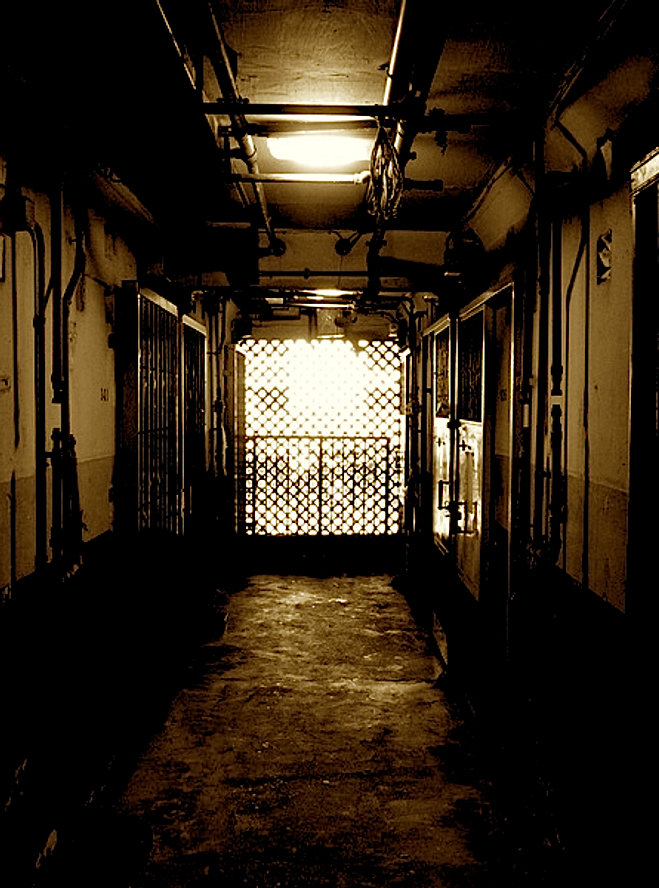 Most terrifying: Encounter – The Apartment

You don’t want to know the horrors that lurk here. Absolute mystery creates the scare, as do the owners’ wry smiles. Encounter is one of Singapore’s top attractions on TripAdvisor.com for a good reason.

I thought I had adapted to escape rooms by now – I was terribly mistaken. Surrounded by creepy sounds, barely-lit rooms and uncanny triggered events, I was close to breaking down the emergency escape door.

Although we eventually made it out, I’d lost my voice from shrieking. My lack of courage was, indeed, truly terrifying.

$30-$35 per pax (it’s worth it). More information and bookings at Encounter.sg

Go in with a blank state of mind – that includes your expectations of the storyline and game logic. Almost none of the puzzles require general knowledge or even common sense. Don’t overthink it!

It’s frustrating when you’ve combed the room 14 times but still can’t locate the last code number. Forget the final hint – you can take the rote approach. Break the lock by doing guesswork and trying every possible combination, even if by luck.

Boxes? Push them. Loose books? Pull them out. Dead ‘body’? Don’t be surprised if you have to dismember it. These rooms are designed to be interactive, so resting on every couch you see won’t help much.

Weekender would like to thank all escape room operators who kindly hosted our media trials, including the abovementioned as well as Breakout, Escape Artist, Lockdown.sg, Xcape, Exit Plan, Trapped SG and Escape Hunt.

i Light Singapore Returns to Marina Bay This June 2022