If you’ve ever seen the blonde-haired and well-built Ser Jaime Lannister the epic “Game of Thrones” and wanted to get a piece of him, now you can.

Ice cream shop Rocambolesc in Barcelona is selling Ser Jaime’s golden hand on a popsicle stick, complete with detailed engravings that the twisted pseudo-maester Qyburn would be proud of. 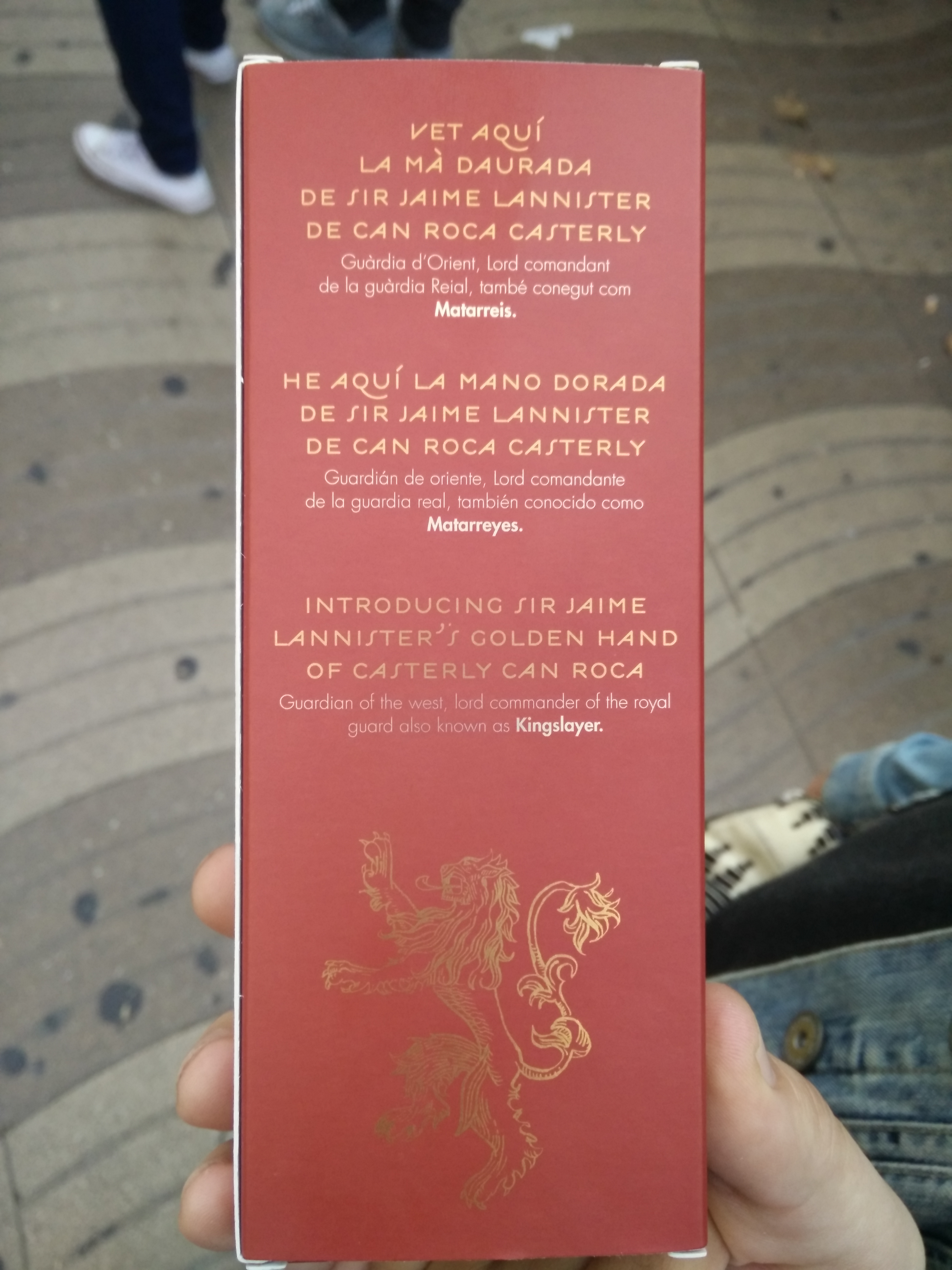 It gets better. The popsickle comes in a gold-embossed box describing what you’re eating: Ser Jaime Lannister’s Golden Hand of Casterly Rock. And just in case you didn’t know whose hand you were consuming, it describes Ser Jaime’s full title – including “Kingslayer” in bold, because the North remembers – as well as House Lannister’s sigil, a golden lion.

The ice cream’s key ingredients include blood orange (of course), mango and cocoa butter. Now, imagine what Theon Greyjoy’s popsickle would be made of.

Halloween-themed Food And Drinks In Singapore You Cannot Miss