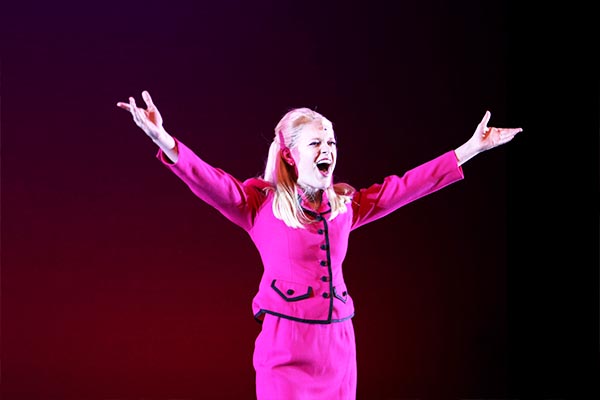 Want to experience the most luxurious hotel in Singapore? You must do a price check first!

A new survey by Luxury-Hotels.com has revealed some of the most expensive high-end hotels on the island, city-state Singapore.

The survey, which compared rates at all luxury hotels across Singapore, showed The Raffles Hotel emerge as the priciest hotel, with a rate of $684 (=S$942) per night for the least expensive room.

Rates for the most affordable double room during September 2019 – the month when Singapore hotels tend to be at their priciest – were identified in order to produce the survey’s findings.

The Raffles Hotel was recently reopened after a 24-month revamp. The prestigious hotel has been augmented by several lavish new amenities, including a Writer’s Bar that honours famous writers across the globe, plus three new culinary venues.

In second and third place on the list of the priciest hotels in Singapore are Crockfords Tower ($524) and The Fullerton Bay Hotel ($481), respectively. Set in Resorts World Sentosa, Crockfords Tower is used by many visitors as a base for trips to the nearby Universal Studios Singapore, while The Fullerton Bay Hotel is home to several impressive features including a rooftop landscaped swimming pool and a rooftop bar.

Other hotels to feature in the top ten include Marina Bay Sands ($389), home to the world’s largest rooftop Infinity Pool, Andaz Singapore ($373), and Mandarin Oriental Singapore ($346).

The table below shows the 10 most expensive luxury hotels in Singapore. The rates alongside each property reflect the price in USD. The rates are based on the cheapest available double room during September 2019.

To read more about the survey, please click here.