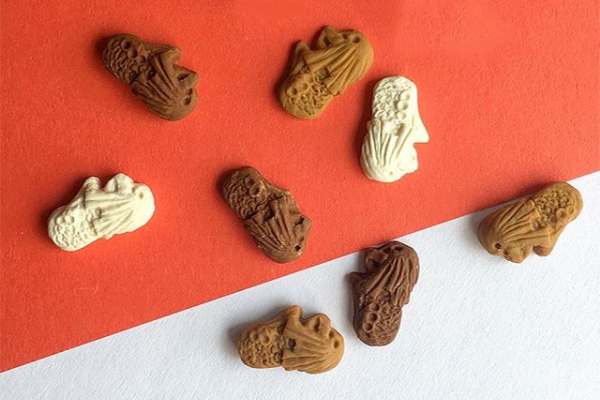 Swing your way into a fantastic web of action and adventure

While we’re waiting for the next installment of the Marvel Cinematic Universe, we’re not twiddling our thumbs. We putting all our fingers to serious work swinging around the streets of New York City in the latest Spider-Man video game.

Released a month ago exclusively for PlayStation 4, the Spider-Man single-player action-adventure game is a joint creation between Marvel, Sony Interactive Entertainment, and Insomniac Games. The first thing to note is that we don’t need to endure another drawn-out origin story here – instead, we’re treated to a rather original story.

When the game begins, you’re already playing as Spider-Man. Peter Parker has already been fighting crime as our favourite web-slinging hero for eight years. He has a wide variety of skills and abilities under his belt for us to enjoy, and his continuous growth lets us pick up new skills along the way too. Besides web-swinging around buildings and wall-crawling, you can tap on your Spidey Sense to dodge blows, throw things from grenades to doors, defuse bombs, take down enemies in stealth mode, and more.

Out of the Spidey suit, you can immerse yourself in Peter Parker’s turbulent personal life – interacting with his family and friends, running to his day job, juggling his complicated relationship with Mary Jane, all while struggling to pay rent.

Peter/Spider-Man aren’t the only characters that you can play as, too. In a few scenes, you can switch over to playing as Mary Jane (who has an interesting new job) and even Miles Morales! We won’t spoil how Miles appears on the game, but trust us when we say that his bit of an origin story is epic.

The adventures draw inspiration from comic lore – you face iconic nemeses such as Doc Ock, Electro, Vulture, and Black Cat – but the creators switch things up, so we won’t be seeing the same familiar storylines completely repeated from the comics or movies.

Spider-Man packs lots of thrilling superhero action in an open-world experience. You complete major and side missions to keep the city safe, chasing everything from armed robbers, to dangerous supervillains, to pesky pigeons.

Yes, pigeons. Such wacky missions bring out the everyday spirit of its Manhattan setting to comic effects.

The attention to detail has critics and gamers alike raving, with some going as far as calling Spider-Man the best game they’ve ever played. What immediately stands out to us is the amazing graphics. We’re in love with the life-like New York skyscrapers and landscapes, which look even more magnificent from above as we swing.

Don’t forget to capture your moments as Spidey by taking awesome selfies on the streets with the Photo Mode!

But getting back to the swinging – Wow. Insomniac Games really nailed the web-slinging mechanics and feel. It pairs smoothly with the other powers, which you can enjoy more of with each suit you unlock. There are a whopping 28 Spidey suits to unlock, each boasting their unique special abilities. Get ready to geek out over the gorgeous designs, from the kickass Secret War to the nostalgic Vintage Comic Book.

There’s never a dull moment in Spider-Man. Whether you’re beating up bad guys, or just hanging from a lamp post, the endless dialogue from Peter, the enemies, and even the city pedestrians, keep you entertained. It’s like watching a movie – Peter swings witty one-liners as fast as he does webs, and there are many emotional scenes with graphics and voice-acting so excellent, the creators really know how to tug at our heartstrings.

Now take a peek into the action in this video preview, where the player clears out an enemy base:

For those who have completed the main story, here’s some great news – you have a high chance of collecting the game’s Platinum Trophy! Keep a look out for the multiple downloadable content (DLC) and updates coming out soon, with the first one being released this month.

The Playstation 4 game is now available at most video game stores, retailing at around $69. 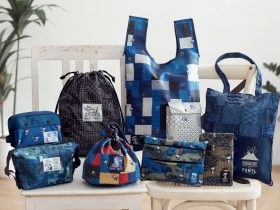 You gotta agree with us that this PEANUTS x FDMTL collectible range from 7-Eleven has got to be one of the cutest PEANUTS collection! 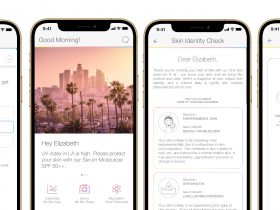 Latest Smart Beauty Tools That You Need on Your Vanity Table

Are you ready for the future of skincare?