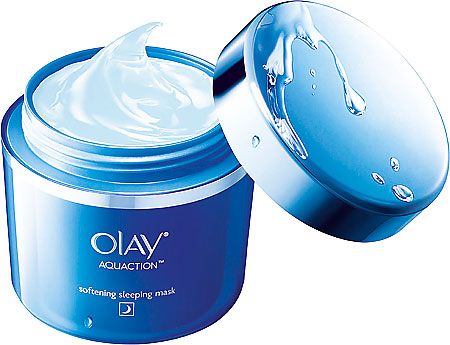 Earlier this month, HMD Global, the home of Nokia phones, announced three new additions to its lineup of award-winning Android smartphones - namely the Nokia 7 plus, New Nokia 6, Nokia 1 and the tweaked Nokia 8110 in 4G. In addition to these stunning phones, the iconic slider phone Nokia 8110 is reloaded with 4G connectivity and apps including Google Assistant, Google Maps, Google Search, Facebook and Twitter.

Here are the new phones you can consider the next time your contract is up:

First released in 1996 and popularised in the movie The Matrix, Nokia 8110 will definitely bring about a wave of nostalgia with its return. The familiar and user-friendly interface features intuitive tactile mechanics with slide to answer and end calls, as well as an addictive helicopter style spin on its axis.

The curve headset has life breathed into it with system updates of 4G capabilities such as access to emails, syncing calendar with Outlook and Gmail,  Google Search, Google Maps, Facebook and Twitter. And yes, it comes with a revamped version of Snake.