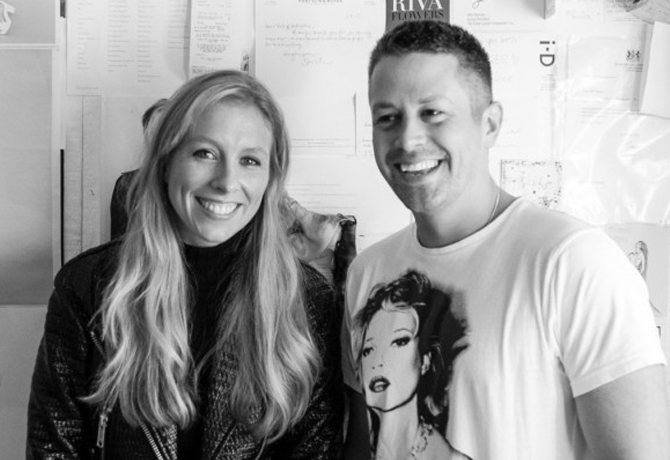 A chat with Catherine Jones of british label Teatum Jones

Our workouts are going to get so much hotter

Who run the world? Girls! And no surprise, one of the women leading the charge is Beyoncé. The mega-star just extended her global domination into the activewear world when she signed with Adidas as the sports retailer’s new creative partner.

In this epic collaboration, Beyoncé will be co-creating a collection of new signature footwear and apparel. They include both performance and lifestyle products. Beyoncé is no stranger to developing activewear, having co-founded her own activewear and athleisure brand, Ivy Park, with Topshop in 2016. The Ivy Park products were very popular with customers, before Beyoncé pulled the line from Topshop stores at the end of last year after the retailer’s owner was accused of sexual and racial harassment. Beyoncé gained full ownership of Ivy Park, and has now decided to re-launch the brand with Adidas.

In an official release, Adidas promises that their partnership “respects Beyoncé’s ownership of her company which continues her journey as one of the first black women to be the sole owner of an athleisure brand.”

Beyoncé calls it “the partnership of a lifetime” for her. “adidas has had tremendous success in pushing creative boundaries,” she adds. “We share a philosophy that puts creativity, growth and social responsibility at the forefront of business. I look forward to re-launching and expanding Ivy Park on a truly global scale with a proven, dynamic leader.”

Would Ivy Park take on new kinds of styles and looks after the move to Adidas? We are excited to find out!

This partnership between Beyoncé and Adidas will be a “multi-layered” one, involving more than just selling sneakers and clothes.

Eric Liedtke, Executive Board Member of Global Brands at Adidas, said that together, Adidas and Beyoncé will “have the ability to inspire change and empower the next generation of creators.”

There’s no official word yet on when we can expect the first set of Beyoncé x adidas products, but the Beyhive is buzzing with excitement. Get ready to slay all day with your (literal and metaphorical) running.