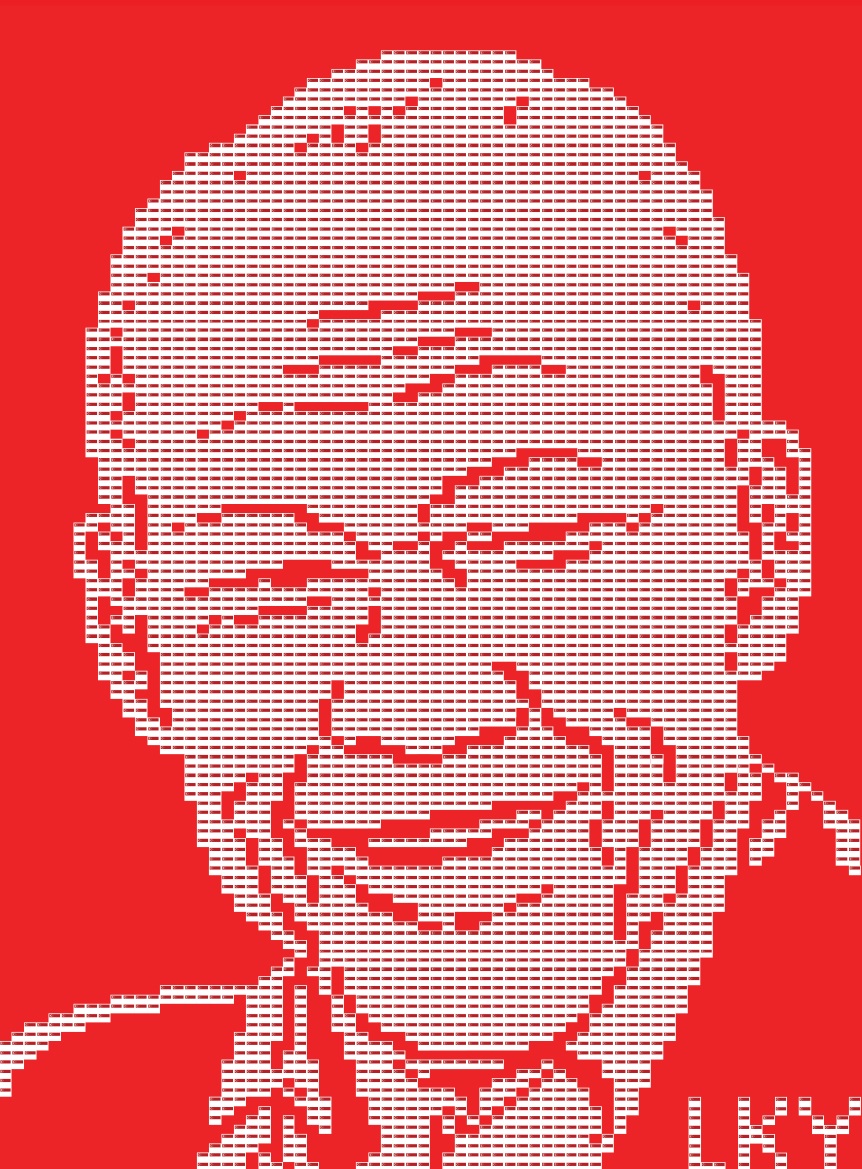 If you’re scouting for a new gaming desktop, look no further than the IdeaCentre Y900 Razer Edition (from $2,699) from Lenovo.

This gaming desktop is the first co-branded effort between Lenovo and Razer since their partnership began.

This beast of a desktop includes an overclock ready Quad Core i7 Series processor and up to two NVIDIA GTX 970 graphics cards.

A version of this article appeared in the print edition of Weekender, Issue 160, September 2 - September 15, 2016, with the headline '6 Snazzy Tech Products To Own'.