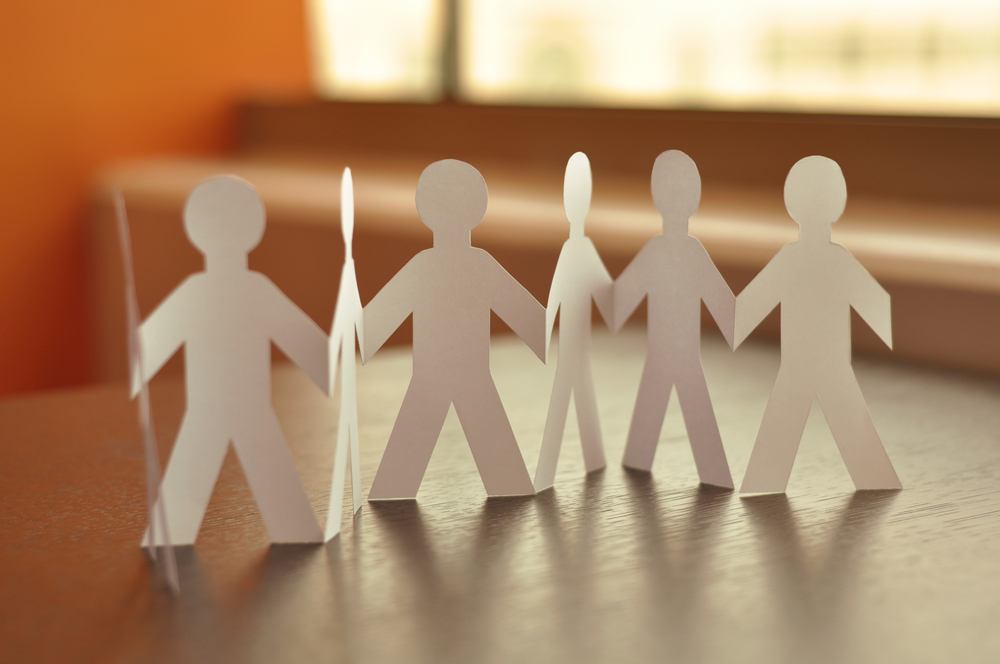 Reaching out to vulnerable groups can help build a better society

Not too long ago a Briton named Anton Casey sparked off a nationwide outrage because he mocked “poor people” who took public transport. The public fury that ensued was totally understandable because his remark was completely condescending and distasteful. (Although to be honest I felt that the personal attacks against him and his family members were unwarranted and equally distasteful.)

But what’s really perplexing (when I gave it some consideration) is that this wrath against comments touching on the topics of wealth, elitism and social statuses is so completely one-sided. Seriously, what’s up with that Singapore?

Okay, don’t just take my word for it. I’ve compiled a non-exhaustive list (in no particular order) of similar cases in the past few years:

Note the outrage that follows in each case. Every time a person from the upper echelons of society (rich, privileged, highly educated, whatever…) makes a disparaging comment about the people at the bottom of the social pyramid, the comment goes viral and netizens slam the person for basically being a dick (pardon the expression).
In similar fashion to the Joker’s famous quote,

“If, tomorrow, I tell the press that, like, a gang banger will get shot, or a truckload of soldiers will be blown up, nobody panics, because it’s all ‘part of the plan’. But when I say that one little old mayor will die, well then everyone loses their minds!”

When a regular member of society says something like “that rich bastard” or “JC students are nerds who lack EQ” or some other form of hateful comment about the elite, nobody blinks, because it’s supposedly “okay”. But when the circumstances are reversed, everyone loses their minds, because oh it’s a cardinal sin to display elitism.

As Tom Robbins put it:

“The rich are the most discriminated-against minority in the world. Openly or covertly, everybody hates the rich because, openly or covertly, everybody envies the rich. Me, I love the rich. Somebody has to love them. Sure, a lot o’ rich people are assholes, but believe me, a lot o’ poor people are assholes, too, and an asshole with money can at least pay for his own drinks.”

I’m not in any way advocating elitism, or defending the actions of the aforementioned people in the links, if that’s what you’re secretly suspecting. I’m trying to highlight this discrimination against the elite. Yes, discrimination is prevalent. But it’s much bigger than you think. I’m going to take a leap of faith in giving an analogy (which is undoubtedly very nerdy, so sorry to all you peeps who don’t like science!): the amount of matter in the universe is much larger than previously thought, because of the existence of unobservable dark matter and dark energy. Likewise, discrimination is much more than the occasional outrage in the papers or the beratings online. Just because it isn’t observed in headlines does not mean it isn’t there.

Discrimination is defined as: To make distinctions on the basis of class or category without regard to individual merit; show preference or prejudice

In this case, condescension by the elite is always isolated, featured and scandalized, while hateful, scornful remarks of the elite is conveniently neglected. Which begs the question: What is with society’s fixation on discrediting the elite? Double standards much?

On second thoughts, it isn’t that unthinkable that society is prejudiced against the elite (not that this justifies the unfairness). The very definition of “elite” connotes the meaning of the minority. So because elitism and scorn and hateful comments are not illegal… just morally sickening, they are not punishable by law. And thus society as a whole assumes the role of the judge to met out “justice”. And because the elite are the minority in society, this “judge” is naturally skewed against the elite.

In Utopia, there is no discrimination, because the rich and poor and elite and underprivileged and whoever is in this social pyramid will live in peace, harmony and happiness. In fact, there may not even be these disparities. (Wait what? Utopia is communist? But I digress.)

But Utopia is an ideal that will never be realized. Back to reality, where discrimination is real. Elitism is distasteful, but so is this hate and anger against the elite. Just because elitism is prominently and regularly highlighted and discussed does not make it any more common, or wrong, than its anti-thesis.

P/S: this post is treading on dangerous grounds, so if I’d made any glaring errors in my analysis, just point it out okay? 🙂 No need to flame thank you.

tl;dr – discrimination exists, but it’s more than what you (may) think it is. moral of the story: make peace, not war.

Millionaires in Singapore – A success story?

At the bottom of the recycling trade: Karang gunis and cardboard collectors