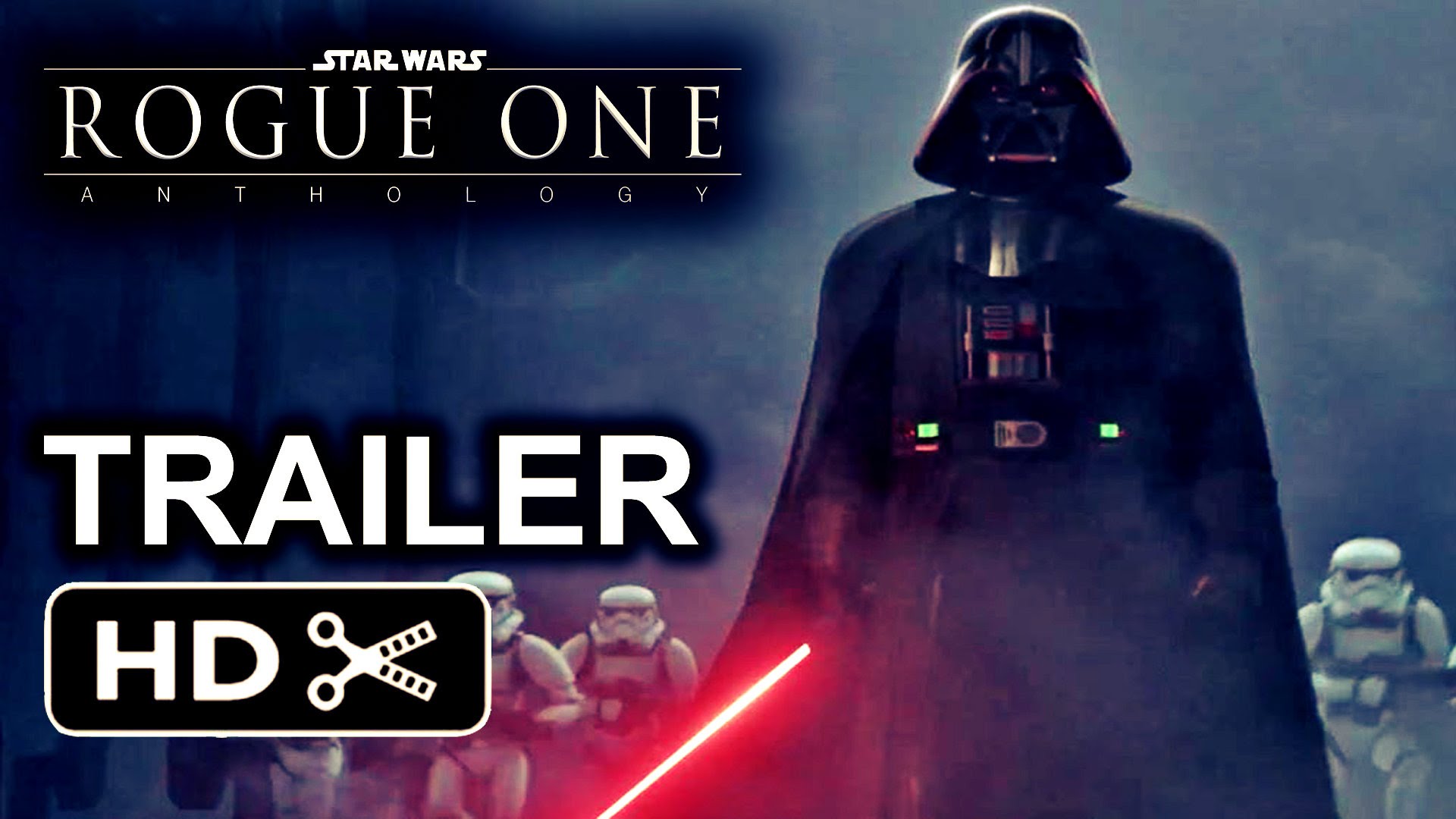 The Star Wars: Rogue One Teaser Trailer is Finally Here

Another exciting adventure through Middle-Earth ensues, with a primeval villain lurking

Fans of fantasy and The Lord of the Ringscan rejoice once again as the next exciting instalment of The Hobbit is set to hit the big screen this December.

Enticingly titled “The Desolation of Smaug”, this is the second in a trilogy of films adapted from the enduringly popular masterpiece, The Hobbit, by JRR Tolkien.

The film is set 60 years before The Lord of the Rings.

The adventure of Bilbo Baggins continues as he journeys with Gandalf the wizard and the 13 dwarves led by King Thorin Oakenshield. Their epic quest to reclaim the Lonely Mountain and the lost Kingdom of Erebor will reach fever pitch as they encounter the ultimate villain: a dragon named Smaug.

The 15 of them make up a different Fellowship. Having survived the beginning of their unexpected journey, this motley band continues East, encountering all manner of creatures along the way. Among them, an unnerving swarm of giant spiders in the treacherous forest of Mirkwood.

After a not-so-pleasant experience with the Wood-Elves, they journey toLake-town, and finally to the Lonely Mountain itself, where they must face a creature more terrifying than any other.

Their gargantuan task tests not only the depth of their courage but the limits of their friendship, and even the wisdom of the journey.

Reprising the roles of Gandalf the Grey and Legolas are Ian McKellen and Orlando Bloom. With many viewers familiar with The Lord of the Rings trilogy, they will undoubtedly find it comforting to see two of the main characters of The Lord of the Rings appearing in director Peter Jackson’s latest masterpiece.

Martin Freeman (of “Sherlock” fame) will reprise his pivotal role as Bilbo Baggins, while Richard Armitage also returns as the
brooding yet brave Thorin Oakenshield. Look out for Evangeline Lilly, from the series “Lost”, as an elf.

What might surprise some is that voicing the terrifying antagonist, Smaug, as well as the sinister Necromancer, is none other than Benedict Cumberbatch (also of “Sherlock”, and Star Trek: Into Darkness).

THE HOBBIT: THE DESOLATION OF SMAUG [TBA]