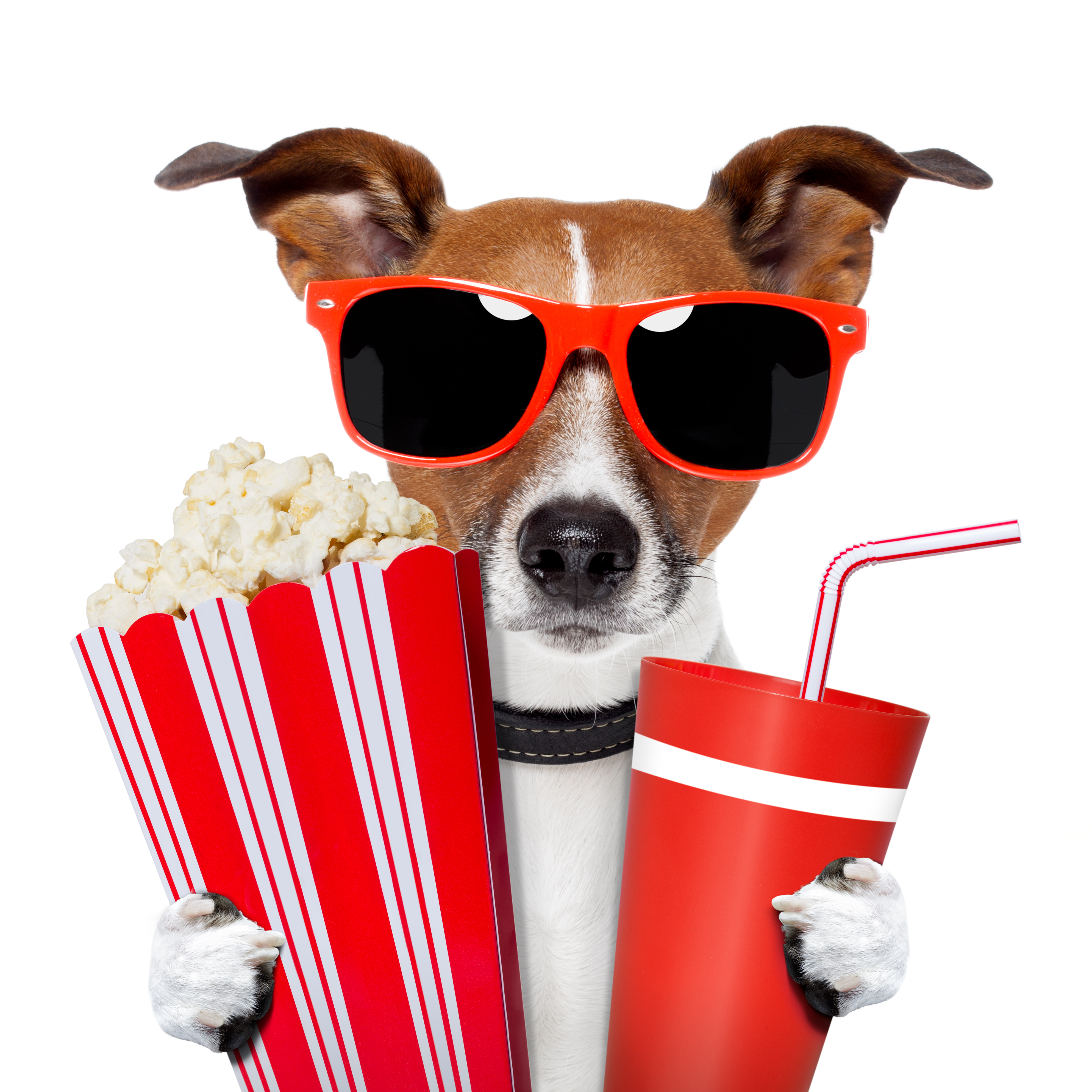 Can’t Remember The Name Of A Movie You Watched? There’s A Site For That.

When the crew of The Enterprise returns home, they find that an unstoppable force of terror from within has destroyed the fleet and everything it stands for

Star Trek: Into Darkness begins with a homecoming, as the Enterprise returns to earth in the wake of a galactic incident.

But all is not well. A devastating act of terror has exposed an alarming reality: Star Fleet is being attacked from within and the fall-out will leave the entire world in crisis. Captain Kirk leads the Enterprise on a mission spanning the Klingon home world to Earth.

Kirk will lead them into a shadowy mirror-realm of doubts where they’ve never gone before – navigating the razor-thin lines between friends and enemies, revenge and justice, all-out war and potential for a united future.

Joining the cast is Benedict Cumberbatch in the role of the mysterious intergalactic terrorist and Alice Eve as ship newcomer Carol Marcus.

Shot with extremely high resolution IMAX cameras and presented in an expansively detailed 3D conversion that pushes technology, the film gives audiences a glimpse into the Star Trek universe as hasn’t been seen before.

This marks the first time audiences will experience Star Trek eight-stories high and in three dimensions.

When Starfleet is shattered by a terrifying attack, the crew must not only face the shadow side of Starfleet and a fearsomely brilliant new enemy, but will question the only thing they’ll be able to rely on in an unpredictable universe: each other.

Says Producer Bryan Burk: “I think JJ has gone to the next step of complexity, so that people might leave the theatre after this one asking, ‘wow, that was a Star Trek film?’”