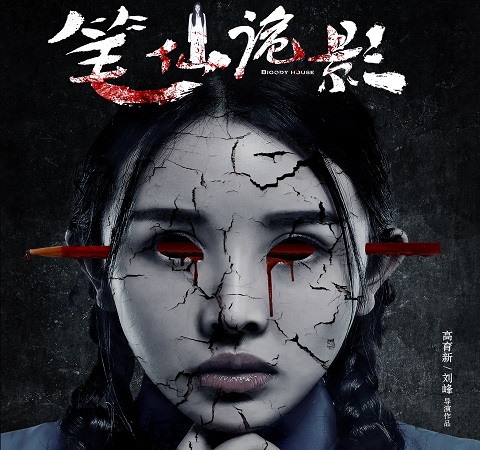 Ushering in Eastertide, this standalone revival epic weaves cinematic style and substance without the Hollywood slant

Ten years after Mel Gibson’s The Passion of the Christ shook cinema halls worldwide, another epic on Jesus Christ comes to screens this Easter.

Son Of God revives the story of the compassionate and humble saviour and his brief ministry on earth, followed by his crucifixion and finally, his resurrection.

Gibson’s Passion on the last hours before Christ’s crucifixion may have had more bite and blood. Son Of God, on the other hand, leans towards a conservative approach and follows closely the events depicted in the Bible.

The movie’s notable director Christopher Spencer, whose talents include producing and writing, has a knack for directing long-running and feature drama-documentaries, among which are “The Human Body” and “Seven Wonders of the Industrial World”.

Husband-wife team Mark Burnett and Roma Downey produced Son Of God, fresh from their hit TV miniseries, “The Bible”, which attracted 80 million viewers. They have included some excerpts from the miniseries in the movie.

Burnett is known for producing popular reality TV series such as “Survivor”, “The Voice” and the Donald Trump corporate talent-spotting show, “The Apprentice”.

Downey, who has acted in the long-running TV series “Touched By An Angel” several years ago, reprised the role she played earlier in the “The Bible” miniseries – that of an aging Virgin Mary, with her tresses of grey hair.

Son of God sees Diogo Morgado, a Portuguese model-turned-actor, portraying the main character of Jesus. Some critics have said that Morgado is too good-looking and sexy for the role.

Regardless of what the critics think, the handsome Morgado, 34, is a shoo-in for the part. Morgado’s acquired placid nature and affable smiles make for a congenial Jesus character. His chiselled features resemble another handsome actor – Jeffrey Hunter, who played the same character in the 1961 Hollywood epic, King of Kings.

Carrying the universal message of love, Son of God seems a good catch this Easter for all of its 138 minutes.