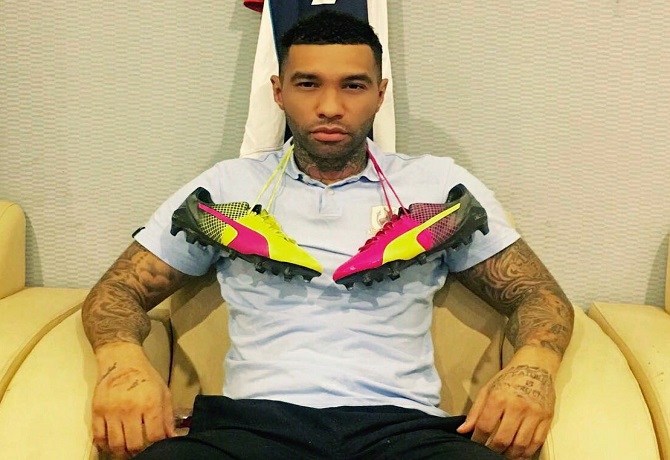 NHK’s period drama series Oshin was an international hit in the 1980s. Now, it is set to touch the hearts of old fans and new on the big screen

NHK’s legendary hit serial drama Oshin, written by Sugako Hashida, is centred on the life of an indomitable woman from a poor farming village, roughly 100 years ago.

With an average of 52.6 per cent ratings and peaking at an incredible 62.9 per cent when it was released in the 1980s, it is clear that millions of Japanese and international viewers were moved by the poignant struggles of Oshin and her life.

The phenomenal saga captured the attention and evoked strong emotions of viewers around the world. Oshin was broadcast in 68 countries.

An Epic Yet Relatable Tale

The story of Oshin is set in the Meiji period and revolves around the young daughter of a poor family in Yamagata Prefecture, who’s sent away to work for a wealthy family to earn a living.

The overarching theme of perseverance in hardship became a trademark characteristic of Oshin, which made the original series incredibly popular throughout Asia and the world. Even in Singapore, many viewers were captivated by the show.

The original drama spanned most of Oshin’s life, but the new movie will mainly focus on her childhood.

Young Kokone studied hard for her role of Oshin in the film by learning a Japanese dialect from 100 years ago. The young actress also underwent a crash-course in voice acting to help her absorb the role further.

She recalls, “When I wasn’t focused, the director would raise his voice and call me over. He can be very serious but mostly he’s very funny.”

Aya and Kokone had to immerse themselves in an ice-cold lake in winter.

Aya recalls, “I’d been preparing myself mentally for this scene since I got the part.”

But, a day before they shot the scene, the director told her that it’d be even more difficult than the famous scene in the original TV drama.

She says, “The director casually told me, that he wanted me to submerge. I was like, ‘Excuse me?’ ”

Director Shin Togashi as well as Kokone’s co-star raved about her performance and how she has developed as an actress. Watch this endearing epic in the cinema and decide for yourself.