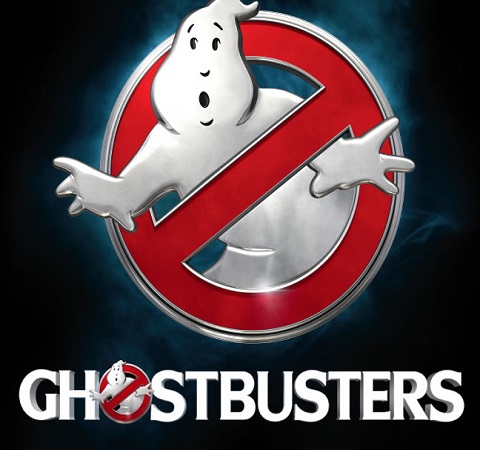 Their exceptional martial arts skills allow them to reach the highest rank within the Imperial Guard.

After they successfully kill a Japanese troop leader, the Emperor orders Ying to escort the Golden Wheel of Time from Sindu
(now India) back to the capital. The artefact is said to have the power of time travel.

From the correspondence between the Japanese and Ming officials that was seized, Mr Tu, the Chief of National Defence, reveals that he can identify the traitor by the handwriting.

While escorting the Golden Wheel of Time, Ying is surprised to encounter Sao, Yuanlong and Niehu. They inform Ying of the murder of Tu’s family, with Ying as the prime suspect.

The Emperor is convinced that Ying has killed Tu in order to conceal his identity as traitor, and has ordered the death of Ying. From the evidence presented to Ying, he concludes that the traitor has to be one of the three, who is also behind the killing of Tu.

Ying has to fight his way out. The intensity of the duel shakes the earth, causing an avalanche that buries the four in the heat of battle.

Love in the Present

In the present, Squire Tang digs up three ancient icemen from the outskirts of China. They are Ying, Sao and Niehu. As he is transferring the icemen to Hong Kong for further analysis, the vehicle is involved in an accident which, unexpectedly (or not), defrosts Ying.

After being frozen for 400 years, Ying arrives in modern-day Hong Kong. By chance, he meets an intoxicated May (played by the beautiful Eva Huang, known for Kung Fu Hustle and The Emperor and the White Snake). May later gives Ying shelter.
Ying and May gradually start to fall for each other.

Ying is unable to forget this injustice and has an overwhelming desire to correct history. To do so, he requires the aid of the Golden Wheel of Time.

To complicate matters, Sao and Niehu also reanimate in the present. They continue the chase from the past, which eventually leads to a showdown.

Yuanlong suddenly appears in a modern-day role. During the encounter, Ying gets shot and falls into the sea. Will he be able to
re-write history, or is he history?

The cost of this potential epic blockbuster was a whopping 250 million Hong Kong dollars (S$40 million), mainly for its grand effects. The result is about 3.5 hours of footage, which is why it is being released in two parts.

Part of the ballooning budget was because a request to use the Tsing Ma Bridge was turned down by the government, which led to the film incurring greater cost for the replication of the bridge in a contingent location.

Iceman 3D is inspired by the 1989 film The Iceman Cometh, featuring film legend Yuen Biao. It turned out to be one of Yuen’s most memorable roles in his career.

Yen, the master of modern kungfu flicks, is confident that Iceman 3D will be a hit. Whether or not you agree, you can expect 90 minutes of action-packed sequences with Yen’s trademark moves. If that isn’t enough, you can look forward to part two.