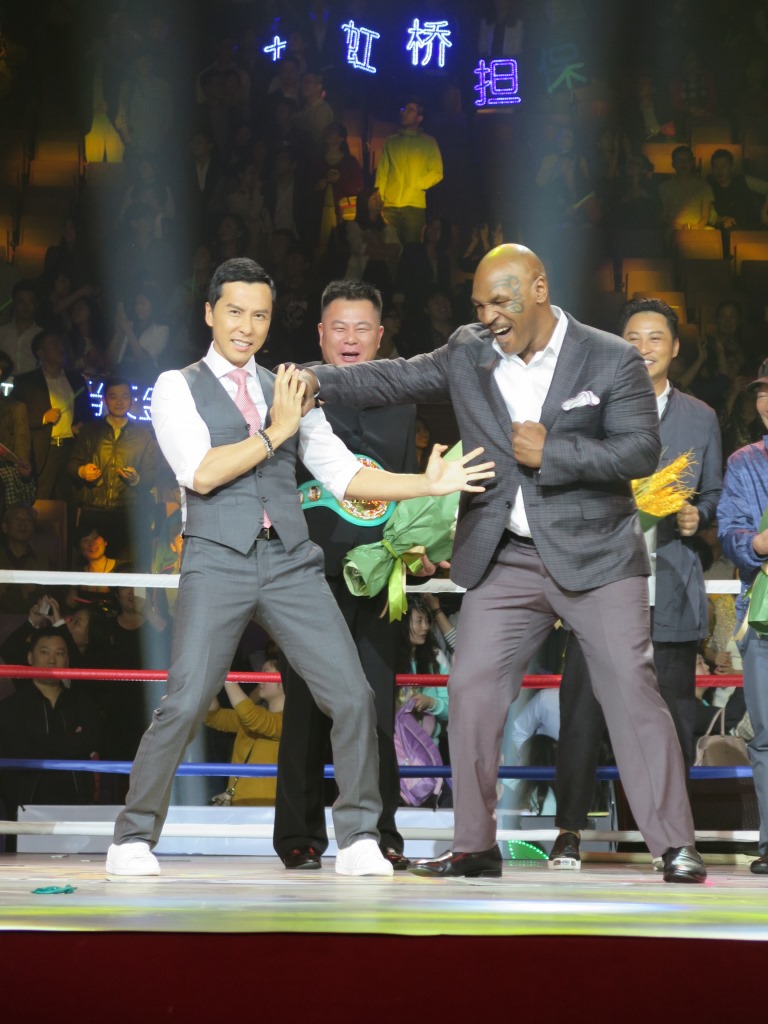 The Princess of Wales comes to life once again, on the silver screen, with this biopic on the life of Diana

Diana is a compelling portrait of Diana, Princess of Wales, during the final two years of her life.

With Naomi Watts playing the role of the princess, the film depicts the love story between the princess and British-Pakistani heart surgeon, Dr Hasnat Khan, played by Naveen Andrews (of “Lost” fame).

The filmmakers have assembled a talented and creative team to produce an insightful and compassionate study of Diana’s later years.

Although the producers knew that they wanted to make the movie, they weren’t confident that they could take it forward into development until the inquests into Diana’s death had taken place. At the inquest, Khan went on record confirming he had had a relationship with Diana.

“He went into quite a bit of dignified detail, which was extremely helpful to us in terms of deciding that that period in her life was now history,” explained Robert Bernstein, one of the producers.

“We decided now we could interpret that and make a film based on facts,” he said.

Director Comes on Board

Later, Oliver Hirschbiegel, director of Downfall was brought on board to direct the film. Hirschbiegel had heard of Princess Diana but he wasn’t at all familiar with the story that they wanted to tell.

When he was first sent the script, he admitted he didn’t want to read it.

“I wasn’t interested in Princess Diana but my agent told me that Stephen Jeffreys is a very fine writer, so I read it. I was totally surprised. Ten pages in, I was completely hooked and I got what I hadn’t expected – a very exciting and touching love story,” he said.

The heart of the film is the rite of passage of Diana from a slightly depressed, lonely lady to somebody who had found fulfilment in her personal life, which extrapolated into her professional life. Within that story is the love story between Diana and Khan.

“Who knows what would have happened if she were still alive today?” asked Bernstein.

Khan said, fairly recently, when he opened the hospital in Pakistan that Diana would’ve definitely been at his side as his wife or married to somebody else.

“This gives you the sense that from his point of view, it wasn’t necessarily over but he didn’t have the opportunity to have a second chance and that is the tragedy of this story,” said Bernstein.