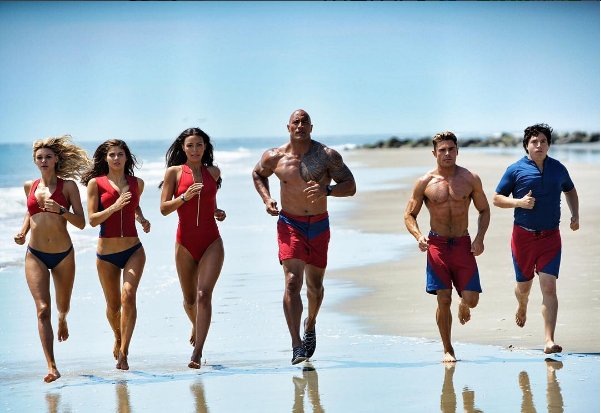 A community of quirky, mischievous and often brilliant creatures lie under a city of humans, and only come out at night to forage the city for materials. Who are these peculiar and sometimes amusing creatures?

More importantly, what happens when a human baby is thrown into their family and raised by them?

The Somewhat Familiar Town of Cheesebridge

The residents of Cheesebridge live a harmonious life with obsessions over wealth, class and everything fine. You may find some of the themes familiar. Nevertheless, under their life of frills a whole other community exists.

The little Boxtrolls spend their nights ravaging human beings’ trash for what they deem to be treasure. Their days are equally preoccupied, spent transforming their acquired mechanical junk into brilliant innovations.

But one of these creatures is not like the others.

Bestowed the name “Eggs” by his guardians, this human boy has been raised from infancy by the Boxtrolls. Eggs (voiced by Isaac Hempstead Wright, Bran Stark in “Game of Thrones”) is the Boxtrolls’ only hope of saving his adopted family from the hateful “Red Hats”, who endeavour to exterminate the Boxtrolls from their town.

This is the premise for the young boy’s adventure. Eggs goes above ground in the hope of saving his Boxtroll family from terror. He teams up with 11-year-old, Winnie (voiced by Elle Fanning of Maleficent and Super 8) to devise a daring plan to save the Boxtrolls from long-time villain Archibald Snatcher.

The chief villain in the film, Archibald Snatcher, is voiced by none other than award-winning thespian Sir Ben Kingsley. Most famous for his role in the ground-breaking Gandhi, his career has spanned over 40 years and he his work has been celebrated with an Oscar, multiple Golden Globes and Screen Actors Guild awards.

Kingsley’s unmistakable voice and take on the character will surely be an interesting highlight, and delight, for some in the audience.

The Boxtrolls is another stunning piece of work from Laika Entertainment (that brought to life novelist Neil Gaiman’s Coraline, as well as Paranorman), one of the most successful animated film studios of recent times.

While it remains to be seen how fantastic this animated movie is overall, one can almost be certain that it promises a rollicking fun time for the whole family.