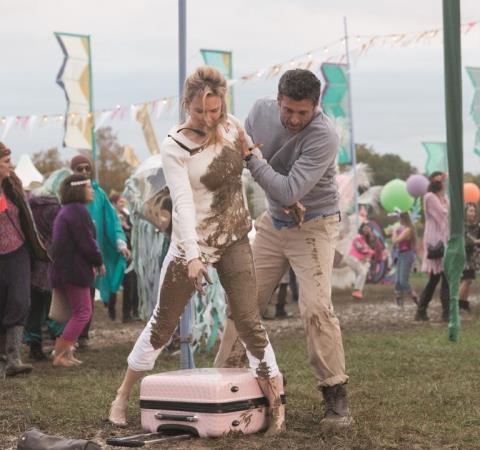 She’s everybody’s favourite doll, but will Annabelle live up to all the hype?

Everyone who watched The Conjuring knows who the true star of the show is. The cursed doll, Annabelle, intrigued audiences with her opening act in the successful 2013 horror flick.

And now, she’s making her way to our screens for more screams.

Annabelle the movie takes us through the horrifying origins of how a rare vintage doll came to be the vessel for a dreadful, demonic spirit. But from what we know about this fearful curse – actually, about all curses in general – this is just the beginning to a long reign of terror.

Unlike her cheery and deceptively adorable design in real life, the doll in Annabelle is given a freaky and obviously-malevolent look. It’s identical to her original appearance in The Conjuring, giving fans of that movie a smooth transition over to this new story.

That also means it gives us no chance to forget how scary The Conjuring was. Given that, Annabelle has a lot of hype to live up to – and we doubt she will disappoint.

There will be blood

Where you expect shock, nothing happens; instead, the scare creeps up on you when you let your guard down.

Don’t believe me? Let’s rewind to my favourite part and slow it down:

Did you spot it? There was something behind the Annabelle doll! That’s definitely something to look out for when watching the actual thing.

The violence isn’t explicitly splattered all over, so the effect is even more chilling. After all, fear not what you can see, but what you can’t.

But how can you be absolutely sure you’re in for a scare? Let’s toss out some familiar names. James Wan, the director behind the hugely horrifying legends of Insidious and The Conjuring, is now the producer. Also from the Conjuring team is genius cinematographer – the camera effects guy – John R. Leonetti, who is now the director of Annabelle.

So if Wan’s previous freak-fests successfully gave you goosebumps and sleepless nights, you might want to bring a blanket when you catch Annabelle in theatres. Just to be safe.