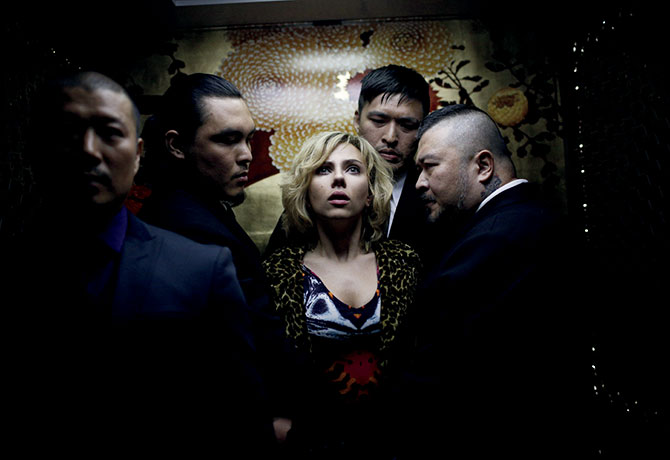 Imagine a world in which you have to struggle simply to live, as well as to fight an entire system that has been put in place to condemn you and your people to meaningless slavery, torment and even death.

Considered a blight upon the history of mankind, slavery was a very real and trying affliction for those caught in its onslaught of hatred.

If you could somehow picture this scenario (aside from watching the film) you could, perhaps, imagine the harrowing journey of Solomon Northup.

Chiwetel Ejiofor (of American Gangster and Four Brothers) puts in a stellar performance in this true tale of the struggle and rise of a slave.

12 Years a Slave is based on an incredible true story of one man’s fight for survival and freedom. In pre-Civil War USA, Solomon Northup, a free black man from upstate New York, is abducted and sold into the cruel slave trade.

Facing torrents of abuse, personified by a malevolent slaver by the name of Edwin Epps (Michael Fassbender of Prometheus), as well as encountering unexpected kindness, Solomon struggles not only to stay alive but also to fight for his freedom and dignity.
In the twelfth year of his unforgettable odyssey, Solomon’s chance meeting with a Canadian abolitionist (portrayed by Brad Pitt) forever alters his life.

There have been too few films around the world that have captured, or that have even attempted to convey, the truth of the experience of slavery from a slave’s point of view.

There have been even fewer films on slavery worthy of recognition.

Slave stories are the stories of the shaping of the Americas and, much like the Holocaust in Europe, their stories cannot be told and retold enough.

About 101 fugitive slaves published books about their enslavement but only one, Solomon Northup, published a book about his passage from freedom, to slavery and to freedom again.

A Tale that Resonates

Director Steve McQueen has produced a vivid cinematic conjuring of an African American’s bestselling memoir, exactly 160 years after it was published to great fanfare – just eight years before the start of the American Civil War.

12 Years a Slave deals with the sober presentation of “American Slavery” that is interwoven with universal themes that are likely to resonate with audiences around the world, such as identity, betrayal, brutality and the need to keep faith in order to survive clashes with the evils that may come from within Man.