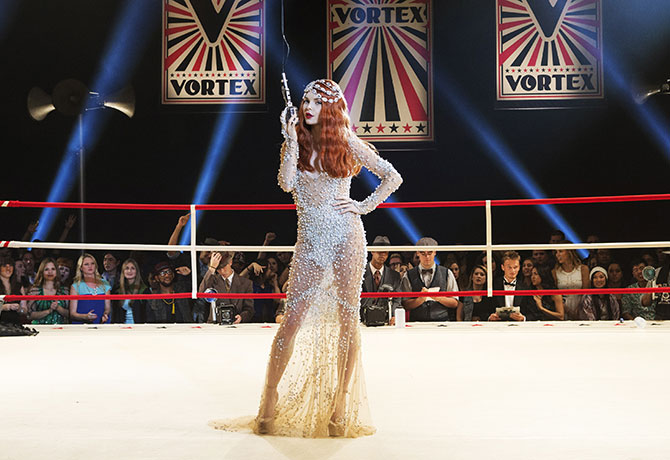 Step Up: All In

ITZY debuted in 2019 under HYP Entertainment and they are coming to Singapore with THE 1ST WORLD TOUR held in support of the group’s fifth Korean extended play “CHECKMATE”.

The group released their debut single album, “IT’z Different” led by the single “DALLA DALLA” and scored one of the biggest Billboard debuts for a new K-pop act in years, with “DALLA DALLA” entering at number three and peaking at number two on the World Digital Song Sales chart. “DALLA DALLA” also debuted as the second most popular song on YouTube. Billboard confirmed that the music video surpassed 17.1 million views within 24 hours of its release and broke the record for the most viewed K-pop debut music video within 24 hours. You can even see their band names printed on Charles n Keith bags in stores and online! 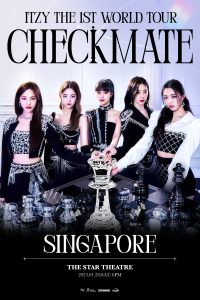 Their 1ST WORLD TOUR CHECKMATE has kicked off in Seoul, South Korea on August 2022, and will continue onto several cities throughout Asia and North America. Their concert in Singapore will take place on 28 January 2023 (Saturday) at 6.00 pm at The Star Theatre. 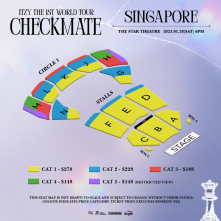