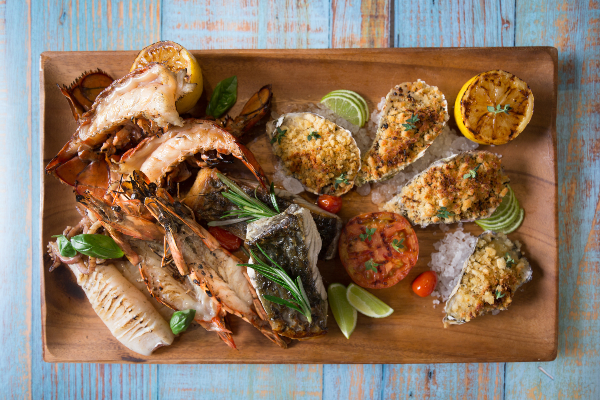 Taste The Tropics With Native Kitchen

We’re in the endgame now, people.

After a long, agonising wait, Marvel finally dropped the trailer for Avengers 4, to be released April 2019. It reveals the official title  – Avengers: Endgame – and makes it clear the gloom and doom of Infinity War‘s epic ending extends into the sequel.

Well, we kind of expected the depressing tone, but for Marvel to do a callback with this ashy dissolve? Rude.

There are some things we did not expect from the trailer, though. It sure raised more questions than gave answers regarding the fate of our heroes. These are our biggest questions:

1. Who is going to rescue Tony?

The last we saw Tony Stark (aka Iron Man), he was stranded on the planet Titan, along with Nebula. Apparently, they got out, and are now stuck in space. The Avengers: Endgame trailer opens with Tony on board the Benatar spaceship that the Guardians of the Galaxy used, trying to record a message to Pepper Potts via his Iron Man helmet. He’s “adrift in space with zero promise of rescue,” and that gets us nervous.

But according to some observant Marvel fans, that line may be hinting at something exciting. “Rescue” is the name of the unique Iron Man armour that Pepper Potts receives in the Marvel Comics! Will she be suiting up to, indeed, rescue Tony and Nebula?