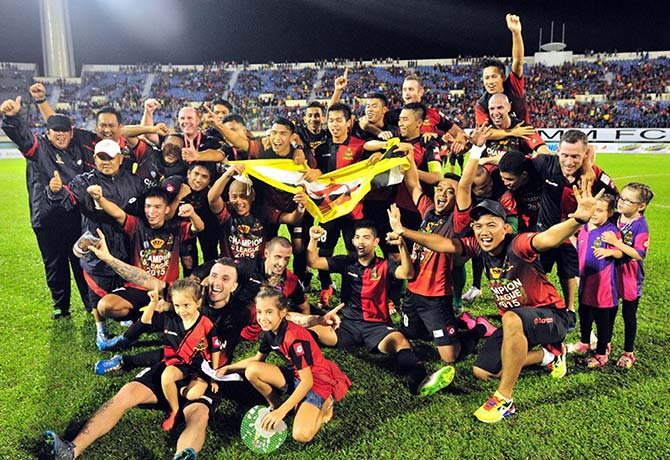 Looking for a brand new series of Korean drama to watch? How about Alice?

“Alice” is the new sci-fi action thriller with incredible casts and endearing stories. Spoiler alert. Joo Won as Park Jin Gyeom, a detective who discovers the existence of time travel and winds up crossing paths with a woman who looks exactly like his mother (played by Kim Hee Sun).

This new drama aired its first episode and score first place in its time slot across all public broadcast channels. Wonder what makes this Korean drama so popular? Here we go！

It is also Joo Woon’s first drama job after leaving Korean military service on February 5, so fans around the world are excited to see the beloved actor again.

The new sci-fi action thriller, Alice, starring Joo Won and Kim Hee Sun is one of the hot drama topics that fans have been talking about since its premiere. Kim Hee Sun brings magic to the screen with her portrayal of two roles in this drama, seamlessly switching between playing Yoon Tae Yi and Park Sun Young.

It is also Joo Woon’s first drama job after leaving Korean military service, so fans around the world are super excited to see their idol again.