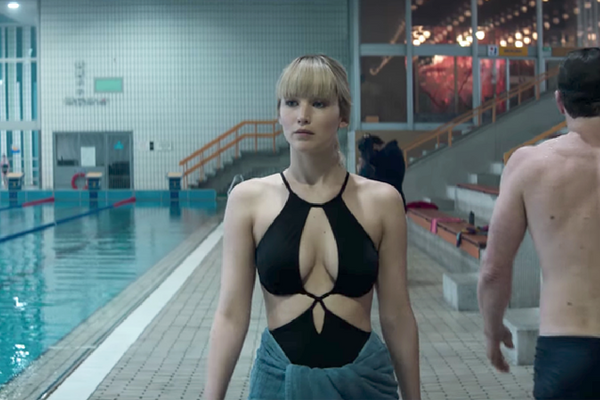 #WhatToWatch: Movies To Watch This March

Descendants of the Sun ends this week, but that doesn’t mean we’re letting the K-drama fever die

Descendants of the Sun reignited our love for Korean drama and we’re so sad to see it go.

The finale will be especially heartbreaking since Lee Eung Bok, one of the creators of the 16-episode drama has mentioned that a second season is unlikely due to scheduling issues thanks (or no thanks?) to the current popularity of all the cast members.

While we haven’t given up hope yet, we have rounded up four other new Korean shows to keep us occupied after Descendants of the Sun ends.

Come Back Mister is about Kim Young-Soo (Kim In-Kwon), a man who worked to death thanks to South Korea’s stressful job environment. After he dies, his spirit  possesses the body of Lee Hae-Joon (Rain), an attractive and seemingly perfect man for a brief period of time.

Watch these shows legally and for free on Viu. Episodes are available 8 to 12 hours after the Korean premiere.