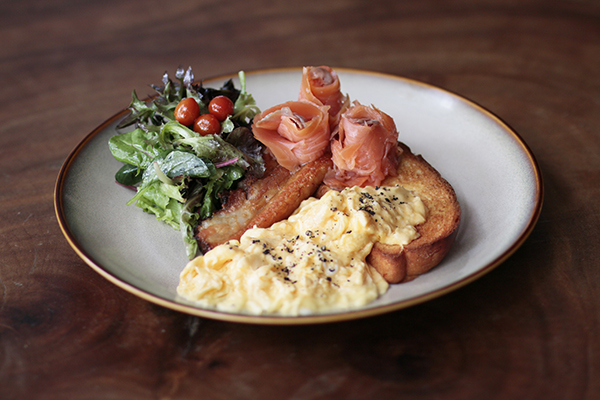 On most mornings, you can now freely hit the snooze button of your mobile alarm for there’s a quicker and cheaper way to travel to work.

This new cool feature basically allows drivers to pick up passengers who are headed in the same direction of work. Furthermore, the incurred fare of Uber Commute is significantly less as opposed to uberX, where prices are calculated based on factors such as petrol consumption and road tax. No commission fee is charged when drivers use the Uber Commute and they get to keep 100% of the fare. For ERP costs, drivers will bear the full amount. However, passengers may be asked politely to split the fee.

So how does the update work?

With the Uber app downloaded on your smartphones, tap the menu icon to access Uber Commute and input your Home and Work addresses, before selecting your preferred timing and date of pick-up. You can plan your trips a week in advance or even within an hour. Do note that the service is only available on weekdays between 5am and 10pm, and drivers are not allowed to pick up multiple passengers.

To sign up as a driver for Uber Commute, hit up t.uber.com/sgcommute.

It’s not about profit with the Uber Commute. Instead, Uber hopes to play a part in building a car-lite Singapore, where people are brought together through shared rides, which allows cars to be efficiently utilised as shared resources.

In other words, Uber Commute’s drivers are not your personal chauffeurs. They’re friendly folk who want to help a tardy urbanite get to work on time. So keep that in mind the next time you book your next ride with the feature!