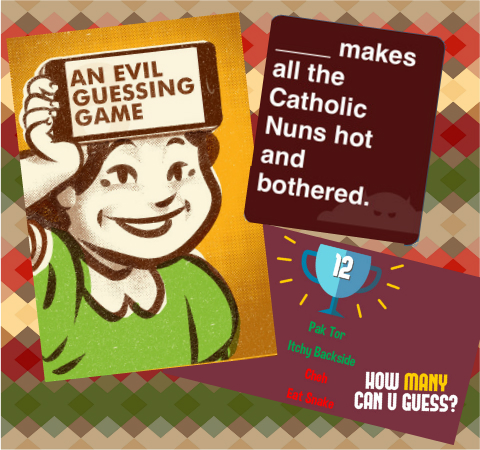 The first rule of Fight Club is: You do not talk about Fight Club.

However, this one’s too good to keep secret.

Come 24 Feb, a Thai-style ‘fight club’ will be coming to Singapore at Infinite Studios.

Organised by Chang Beer, the Chang Urban Pulse is a by-invite only event centred around Thailand’s bustling street culture.

Spectators can expect an action-packed programme where leading Thai street artists and local artists will battle it out for supremacy across an array of urban art genres.

Wits and skills will be tested across genres like break-dancing, beat-boxing, rapping, and of course, muay thai.

In the ring, Thai fighters Kanpetch Pornpichit and Daojarat Kor Kiet Pracha will face off against Singaporean opponents Brandon Ng and Cheryl Gwa.

TeCh`1.
The rising stars of the music and dance industry, such as b-boy crew Radikal Forze and 99Flava, beatboxers Dharni Ng and Blish, as well as rappers Masia One and TeCh`1, will also duke it out onstage.

To get a piece of the action, reserve your spot at the event by signing up at here.

Lucky Chang fans can stand a chance to win selected passes to the invite-only Chang Urban Pulse event with a plus one, and enjoy complimentary beer as well.