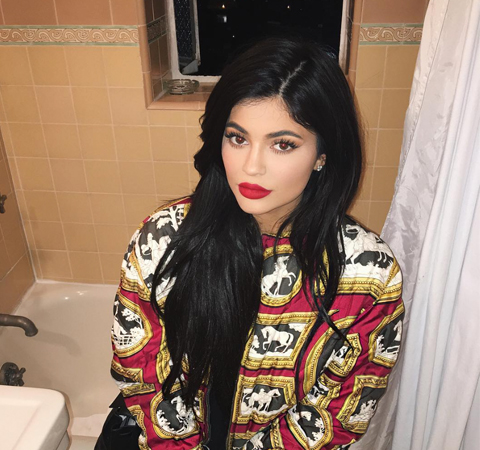 This After Dark event is back with a special Halloween edition

If you weren’t able to catch the River Nights festival last weekend, fret not. More fun and action is creeping up this weekend on the the banks of Singapore River – including a procession of the undead.

This weekend, the festival is closing with the return of the Asian Civilisations Museum’s (ACM) signature ACM After Dark event, held from 7pm on 29 Oct. Themed “Horror Mash-Up”, it will showcase Asian supernatural beings and beliefs in an East-meets-West zombie-themed programme.

Brave through zombies within ACM’s galleries and attend indoor movie screenings of Asian and Western horror movies, or participate in family-friendly activities such as face-painting, craft workshops and fun photobooths. Be spotted in your Halloween-best and you may bag some spooky prizes.

“Yugen: The Hidden Beauty of Japan” is presented by Shutaro Oku and prolific director Amon Miyamoto, who recently created a pre-event performance for Tokyo Olympics 2020. This show can be caught on 28 and 29 Oct at 8pm and 9.30pm at ACM Green. 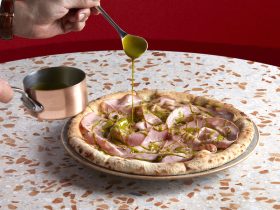 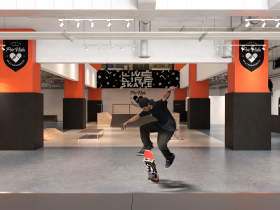