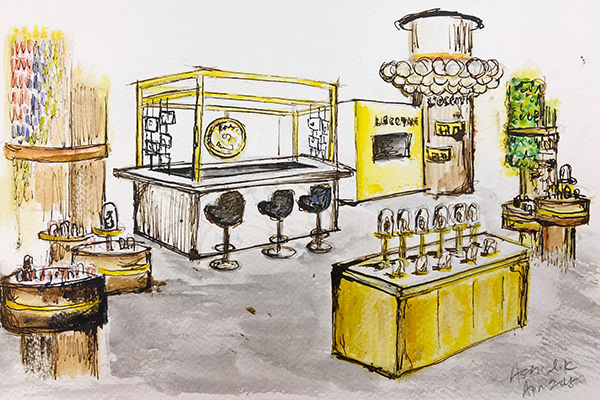 The Japanese gaming powerhouse's newest offering is all about DIY

UPDATE: Popular local gaming store Qisahn has opened up a preorder of the Nintendo Labo exclusively on Shopee, and all order will be shipped to Singapore starting 20 April when the product is officially released in the US.

All customers who place a preorder of the Nintendo Labo on Shopee from now to 19 April will be purchasing it at the Lowest Price Guaranteed at $209. Furthermore, during this preorder period, all Shopee users can take an additional $10 off their purchase from Qisahn's store on Shopee using the promo THXQISAHN at checkout. Shoppers who spend over $100 on Switch-related products will also stand a chance to win a 3-in-1 Labo Bundle!

If you're a gaming enthusiast, you probably would have already heard of Nintendo's announcement earlier this year. For those who haven't, here's what the Nintendo Labo is in a nutshell: Cardboard cutout kits which users will fold and turn into various shapes to complement the Nintendo Switch console. Of course, each Nintendo Labo kit will include the digital game to pair with your DIY peripherals. Sounds too makeshift for your liking? Here's what we know about the Labo so far:

3. You can make it your own

Apart from these two starter kits, Nintendo will release a Customisation Set which comes with various stickers and stencils. Kudos to Nintendo for finding a way to mix arts and crafts with virtual reality games.

The Nintendo Labo is slated for launch in April 2018. The variety kit sells for US$70, the Robot kit for US$80, and the customisation set costs US$1o.