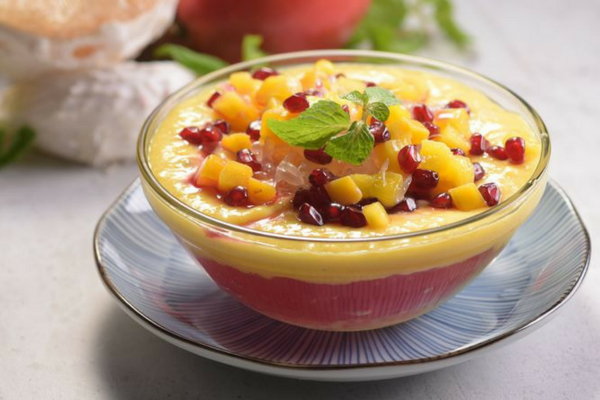 It’s getting harder and harder to breathe – because Maroon 5 is coming back to Singapore for a concert next year!

The last time the chart-topping and Grammy award-winning pop rock band played a show here was 2014. After a long four-years wait, Maroon 5 finally put us out of our misery. They made the announcement on their website that they will be stopping in Singapore on 7 March 2019, as part of their world tour. Other Asian destinations are Japan, South Korea, Taiwan, Macau, the Philippines, and Thailand.

Information about the Singapore venue and tickets has yet to be announced.

The huge world tour, which begins in September, will be promoting Maroon 5’s sixth and latest album, Red Pill Blues. We’re excited to hear the band perform the new hits, such as “What Lovers Do,” “Best 4 U,” and “Girls Like You.”