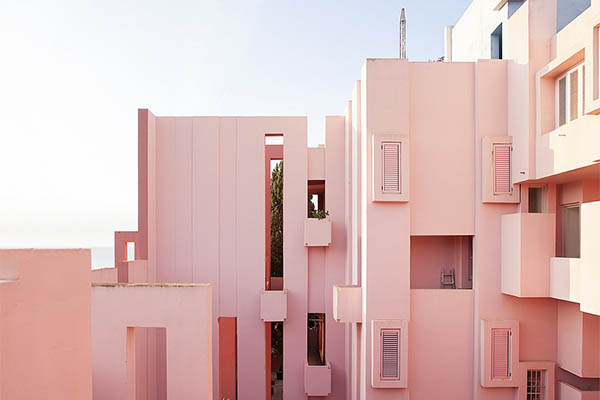 7 Super Instagrammable Spots Around The World For Your Holiday Photos

Singapore ARMY, are you sitting down? BTS is finally making their way to our shores for a mega-concert!

As part of the hit group’s Love Yourself world tour, BTS will be performing at the Singapore National Stadium on January 19, 2019.

The seven-member boy band were in town for the KBS Music Bank World Tour last year, sharing the stage with many other popular K-pop acts. But nothing could satisfy devoted fans like a full concert, which the superstars haven’t held here since 2014, when they played The Star Theatre.

The answer to our prayers came when BTS’s agency, Big Hit Entertainment, tweeted the latest additions to the world tour, which includes Singapore alongside Taoyuan (Taiwan), Hong Kong, and Bangkok.

With tons of chart-topping hits all over the world, BTS has grown into a bona fide pop sensation. They are currently on the US leg of the world tour, which has sold out in every location where tickets had been released.

Their “Love Yourself” album trilogy made history by breaking multiple major records, including being the first non-English language act to top the US Billboard 200 albums chart not just once, but twice. Using their immense popularity and influence to inspire others, the BTS stars also made history as the first K-pop group to speak at the United Nations. Delivered as part of their recent “Love Myself” campaign with UNICEF, the powerful and honest speech expands on the messages of self-love from their latest albums.

UPDATE: Tickets will go on sale from 27 October, 10 am, on the Sports Hub website, the Kallang Wave Mall Sports Hub Tix Box Office and all SingPost outlets. You can check the Live Nation page for more information.

It will be a massive upgrade from playing The Star Theatre, with a capacity of 5,000, to playing the 55,000-seat National Stadium, which we just know will be a full house come January 19. We’ll be counting the days until the boys arrive and put on an unforgettable show!