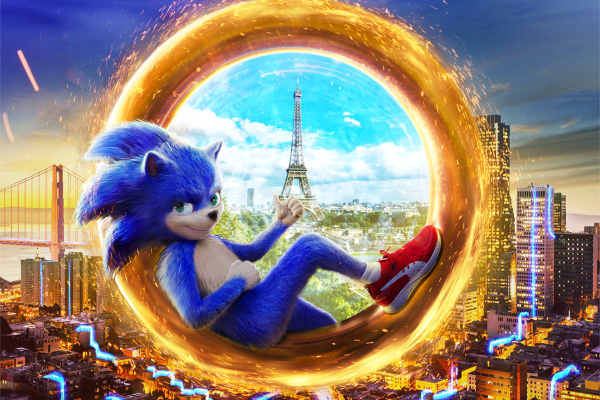 Get Up To Speed With ‘Sonic The Hedgehog’

Meet the seven deadliest sins, visit a haunted mall and battle zombies in a game of laser tag!

With six years of experience in the bag, Universal Studios Singapore (USS) is ready to up the ante this year with its landmark Halloween event, Halloween Horror Nights 7 (HHHN7).

Happening on selected nights from 29 September to 29 October, the scare event returns with a twisted theme that revolves around the seven sins: Cruelty, Deception, Malice, Manipulation, Narcissism, Perversion and Obsession. These sins are embodied in seven characters called the Sinisters, whom you might get to rub shoulders with at the park’s five spine-chilling haunted houses, two scare zones and two killer shows.

Combined with the latest in technology, science and stagecraft, HHHN7’s scare tactics will certainly scare the bejesus out of you. You can take it from us as we experienced the entire shebang and lived to tell the tale. Let’s just say we’re pretty shook by what we had gone through.

Here are five reasons why this spooky extravaganza is the best and also the scariest:

1. Fend off deranged zombies in a laser tag

For the first time ever in HNN history, park-goers can finally fight back. The all-new Zombie Laser Tag Experience is one hell of an interactive nightmare, where teams of four work together with one simple aim: To fight off deranged zombies in infested areas donned in full laser tag gear. Modern technology has also been incorporated into the experience, with selected participants wearing headbands that sense concentration levels to help unlock clues in their quest for survival.

The thrilling experience is $38 on top of admission tickets to HNN7.