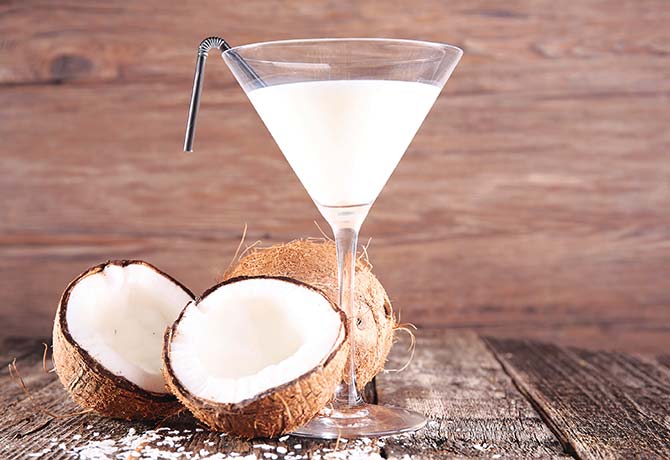 Is coconut water really good for you?

Which of these do you know?

Despite our well-acclaimed (sometimes rigid) education system and world-renowned Changi Airport, Singapore may not necessarily excel when it comes to producing quality brands that perform on the world stage. However, with National Day just around the corner, we did some probing and found some local household names that have gone on to do bigger things beyond this island-state. These brands have muscled their way through the bigger players within their industry to build a name for themselves and simultaneously put Singapore on the world map.

Before opening their first store in 1996 at Amara Shopping Centre in Tanjong Pagar, Charles and his younger brother, Keith worked at their parents’ shop in Ang Mo Kio, picking up skills vital for running a shoe store. Despite being discouraged by his mother to make shoes the main trade in his business, as it appeared to be unsustainable, Charles was resolute to succeed. Through consistently getting feedback from his customers, and with the help of Keith who joined the business after completing his national service, the duo saw the need to design their own shoes instead of reselling shoes purchased from wholesalers. Their in-house created shoe designs brought about a greater variety for their customers and that eventually grew to become one of Charles & Keith’s unique selling point. After expanding their operations overseas in 1998 the brothers have gone on to operate more than 300 stores worldwide in countries likes France, United Arab Emirates, Korea and more. In the 2016 Emmy Awards, British actress and Game of Thrones star Maisie Williams was seen carrying a Charles and Keith bag on the red carpet. While they are known for shoes, it is seen how much the company has diversified its product range which has gone on to receive global traction, flying the Singapore flag up high in the world today.