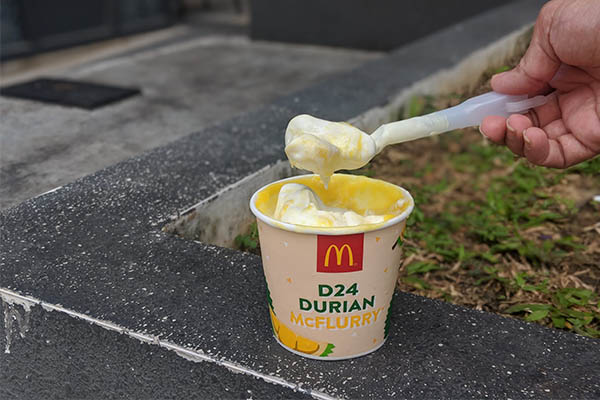 Taste Test: How Durian-y Is McDonald’s D24 Durian McFlurry And Is It Really Nice?

Since 2008, the quintessential Korean restaurant Seoul Yummy has been making a name for itself as Singapore’s go-to casual restaurant for quintessential traditional Korean cuisine with a modern twist. In a span of ten years, the restaurant has opened eight outlets around the island, with the latest one at SingPost Centre recently opened in October.

With the new store and its decade milestone, Seoul Yummy has announced a menu revamp of 30 new dishes as well as brand new looks for their restaurants. We checked out the one SingPost Centre and picked out favourites from the playful dish names — many are inspired by K-drama shows and bands, so put on your K-pop trivia cap and see how many can you spot!

The Korean comfort food gets a scrumptious makeover in the form of these irresistibly cute snacks, with customisation being its forte. Take your pick from white rice or brown rice, which is then mixed with seaweed flakes and tobiko before it’s crowned with crisp-fried spam. Opt for the Kimchi and Tuna version if you prefer a touch of spice.