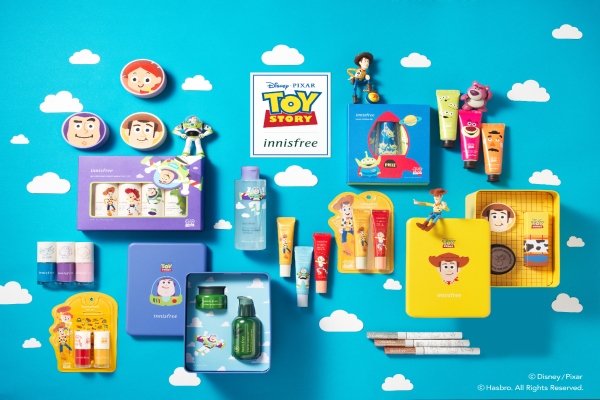 It was sad news for all fried chicken fans when Bird Bird flew its coop late of last year with no plans of returning. The highly-competitive culture of the restaurant business is seemingly the reason behind the fried chicken joint’s closure, as further elaborated by its owner-Chef Bjorn Shen that “seven in 10 restaurants and cafés in Singapore don’t make it past the first couple of years”.’

But like they say, every cloud has a silver lining.

For Chef Bjorn, who has since shrugged the setback of Bird Bird aside, it was perhaps giving him a breather of time to take on the newly-appointed role as one of three judges on the inaugural MasterChef Singapore, set to premiere in September 2018. He stars alongside Audra Morrice, an ex-judge on MasterChef Asia, and Damian D’Silva, Executive Chef of Eurasian-Peranakan restaurant Folklore.

While destined for greater things, the grinning chef’s affectionate for his first-born of Artichoke remains boundless, seeing how he has returned to the funky dining abode to give you a taste of his self-coined culinary style of ‘dudestronomy’ through a parade of Middle Eastern dishes.

It is wise to kick things off with Artichoke’s mezze dips. With favourites such as smoked eggplant-based Babaganoush ($10) and the spicy chickpea-based Burnt Miso Hummus ($10) still on the menu, we made room in our hearts for the new and appetising Iraqi Spiced Mushrooms ($12) of fried egg puree, topped with shaved parmesan.

Our only gripe is the need of ordering the kinda-compulsory Turkish bread ($4.50) to go with the mezze dips. Therefore, the Mentaiko Taramasalata ($18) makes for a fitting alternative, where you get to slather two slabs of charcoal-fired garlic bread with luscious cod roe dip. The saltiness of the roe and the garlic punch of the bread were a match-made in heaven.

Still on the topic of divine dips and awesome sauces, order the Hot Skillet Prawns ($38), where massive prawns are presented swimming in a gloriously piquant green harissa. Pro tip: Save some bread for the harissa. You’d want to mop every drop up.

For carnivores, Artichoke’s serves up a mean selection of meats to quell that bloodlust.

Go big with The Lambgasm  ($240) – a massive hunk of 2.5kg bone-in lamb shoulder that is slow-cooked till fall-of-the-bone tender. Opting for this meaty dish (a three-day advanced order is required) may also treat you to Chef Bjorn’s big personality, who personally come bearing the lamb in a silver platter, before indulging you with the theatrics of tearing the meat apart and showering the now-shredded pieces with a fistful of seasoning. The ‘smelly’ lamb flavour is subtle in this one, which may either delight or disappoint based on your personal preference. Those who prefer a more punchy lamb dish will certainly take delight in the Lamb Adana ($28), where it gives the Turkish kebab justice with meat that is juicy and oh-so flavourful.

Other meaty delights to keep an eye out for are the Iberico Pork Collar ($34) doused with Coca-Cola caramel, alongside BJ’s Favourite Steak ($36) that baptised a beefy Australian flank in za’atar butter.

Whipped with honey and pelted with a fistful of pistachio bits, Artichoke’s beastly Baklava Croissants ($7 per piece) serves as a sweet conclusion where we were granted of the pastry’s flavours and textures. The restaurant bakes its Greek pastries daily, each touting sturdier, yet still very buttery layers for a gratifyingly change from the usual flaky iterations. Not bad for a midday pick-me-up, if you happened to be in the neighbourhood.