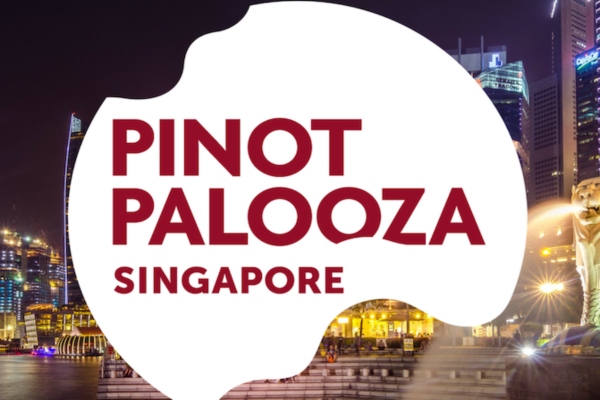 Bringing the best possible catch from Japan every morning.

The restaurant’s owners scoured Japan to source the best possible catch daily from the most suitable prefectures, all year round, for the restaurant’s omakase dining. With an ardent dedication to quality, Sushi Ayumu receives their hon-maguro and uni from the same venerated supplier as Michelin-starred restaurants Sushi Saito and Sushi Sawada.

The finest Japanese rice sourced from the only rice sommelier in Singapore, is then specially seasoned with the restaurant’s unique blend of red vinegar, is served warm with the fresh fish. To cleanse the palate in between dishes, two different types of gari (pickled ginger) are offered, with one of it being young ginger pickled with the restaurant’s special blend.

This season, the best hon-maguro is from Aomori—valued for its rich umami and flavour. The restaurant prepares it in varying ways to best bring out its flavours, such as the Ootoro Bincho— using the most-prized cut of the hon-maguro for its ample marbling, the ootoro is then torched to perfection over binchotan (Japanese Charcoal).

Known as one of the ultimate ingredients in Edo-style sushi, the preparation of this particular fish is considered one of the ways to judge the skills of a sushi chef. At Sushi Ayumu, the Kohada is sliced into very thin stripes, then braided for a completely novel aesthetic, and enhanced with a refreshing touch of yuzu zest.

Uni lovers will be delighted with the sweet, briny, creamy and umami-rich flavours of the Bafun Uni from Hokkaido. During the summer season, Sushi Ayumu brings in Hadate Uni –the highest in grade and most sought after for its outstanding sweetness.

The Nodoguro is the most prized white fish in the market, known for its fatty and tender meat. Currently, the restaurant serves Wild Nodoguro from Kanazawa, which is in season now.

The Sushi Ayumu Omakase Lunch Menu (12-piece nigiri) starts from $120. The Dinner Menu starts from $280, with both menus featuring the signature Ayumu Roll and the prized hon-maguro, done in 2 ways or more.