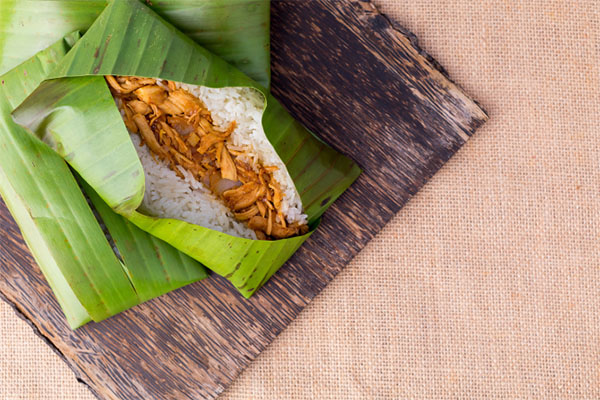 This year, 44 restaurants in Singapore were awarded Michelin stars. Now, Singapore has two new three Michelin-star restaurants for you to visit!

Odette and Les Amis were both given the maximum three stars at a gala dinner ceremony last night (Sept 17 2019). This is the first time where Singapore edition of the MICHELIN guide has given out three stars to two establishments in the city-state. In the previous edition of the MICHELIN Guide Singapore, there was no three-starred restaurant at all.

Opened in 1994 and firmly established as a culinary institution in Singapore, Les Amis has reached excellence. Chef Sébastien Lepinoy, guided by an impressive attention to the smallest detail, offers a contemporary cuisine of French inspiration that sublimates high-quality products. The wine list, with more than 3,000 references, is rightly considered one of the most dazzling in the Asian continent.

Located in the city center, in the former Supreme Court building, restaurant Odette, named by chef Julien Royer to honor his grandmother, emphasizes a comprehensive experience in a discreet and intimate setting as elegant as the setting of the plates. International flavors and subtle Asian touches perfectly match with highly mastered French technique here.

Not only this, there are 7 new restaurants who were awarded with one star!

Restaurants with one Michelin star