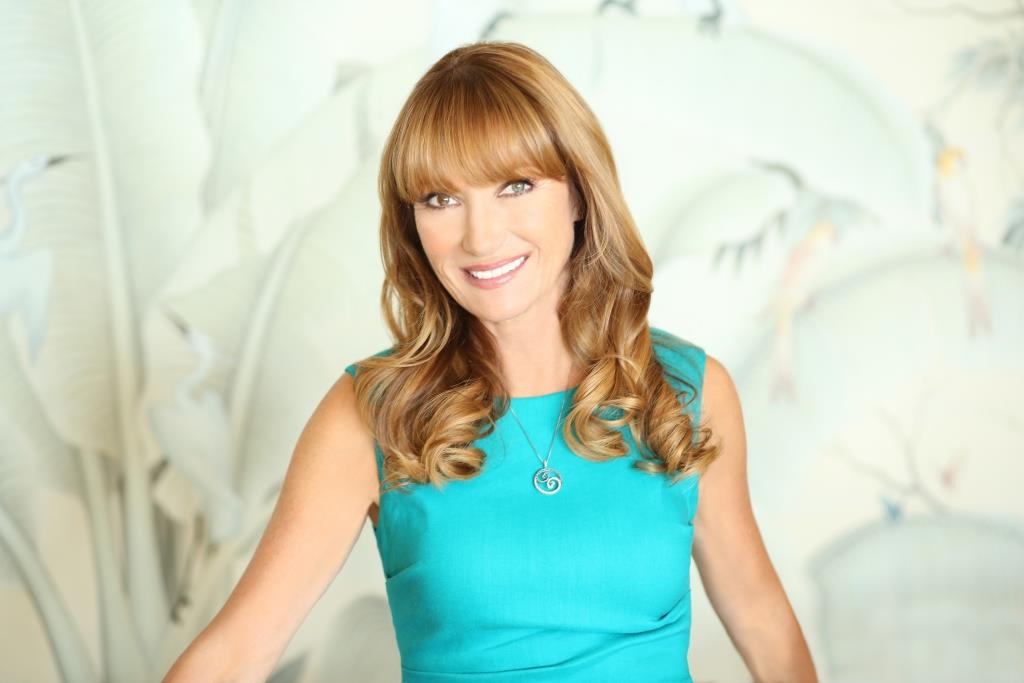 Bond Babe Jane Seymour: How I Stay Friends With My Exes

Once you step foot in the brick walled, beautifully quaint restaurant; its name makes perfect sense.

Cheek By Jowl, an expression for being side by side, is a romantic albeit unusual name for a restaurant.

But once you step foot in the brick walled, beautifully quaint restaurant; it all makes perfect sense.

Chef Rishi Naleendra helms the kitchen with his skillful cooking while his General Manger wife, Manuela Toniolo, flits around as his capable right-hand woman.

No doubt, the invigorating chemistry between the two, translates to the food.

“Use your hands”, she urges with a smile as our first snack made its appearance.

I picked it up eagerly, marveling at the contrast in textures, and savoured the flavourful morsel in a single mouthful.

To feel your food before tasting it, is a ritual quite unheard of in many places which frown upon using your hands instead of cutlery.

Julienned strips of picked cucumber were layered within tender slices of smoked mackerel.

Here, it is all part of the experience, to coax our senses in what one might call the intimacy of dining.

The next two snacks to follow, were as pretty as they were tasty.

The Chicken Liver Parfait came in the shape of a cigar, resting gently on a bed of date jam; while the Quail Egg wrapped in a crispy kataifi pastry, was served in a birds’ nest of sorts.

Sweet and savoury flavours came together nicely in both dishes, leaving us wanting more.

Just as we were easing into our meal, a pleasant surprise came in the form of the Canadian Oyster, served with smoked tomato granita. The chilled and tangy granita enlivened the taste of the sea, jolting our taste buds awake.

Another stellar creation was the Barramundi.

The mains were hearty to say the least, with ample attention accorded to the vegetables.

In the words of Chef Rishi, “Vegetables are a lot more versatile and by crafting the dish around the multitude of ways a vegetable can be prepared, allows me to be more creative.”

That said, the meats aren’t simply given the backseat. The harmonious balance between the two was especially evident in the Smoked Mackerel, where julienned strips of picked cucumber were layered within tender slices of smoked mackerel.

Burnt lemon powder is sprinkled over, creating a mold of black juxtaposed with a pool of green pea juice. Briny with an edge of pickled sourness, the dish was a delight to savour.

Another stellar creation was the Barramundi. Presented simply over sherry braised leek and caramelised onion, the freshness of the fish was allowed to shine. Its golden brown, crispy skin? The cherry on top of the cake.

How about a laksa-inspired dessert?

While there seemed to be a lot going on, each spoonful was predominantly coconut flavoured, with a distinct, lingering flavour of laksa. Altogether, it was aromatic and interesting.

If we had our way, we’d return again and again for Cheek By Jowl’s Chef’s Menu. For $88, one gets to enjoy about 4-5 dishes and 5 courses. Plus, you never know what you’re going to get each time!