What do you think of when someone mentions New Zealand’s Hobbit trail? Many would imagine freely frolicking in the fields of Hobbiton, or gazing up at the dramatic stone fortresses of Helms Deep set against the mountains.

But you can’t really do those things. For example, the rolling hills of Matamata – where Hobbiton was set – will cost you a hefty sum to enter (about $75). And the Helms Deep set was just a miniature, which has long been torn down.

So where in New Zealand can you feel like you’re magic-folk from Middle Earth, and not disillusioned tourists from the middle class? We let you in on the less-frequented destinations along the Hobbit trail.

If you caught the last Hobbit film, The Desolation of Smaug, the image of Lake-town (or Esgaroth) may still be fresh in your mind. This town was shot right here on Lake Pukaki at the base of Aoraki Mt Cook, the highest peak in New Zealand.

The set of Lake-town itself is filmed in a studio, so you won’t get to trawl through the fishing village like Bilbo and gang. But imagine staring wondrously across the lake, on watch for the angered Smaug to come swooping across the glistening waters. 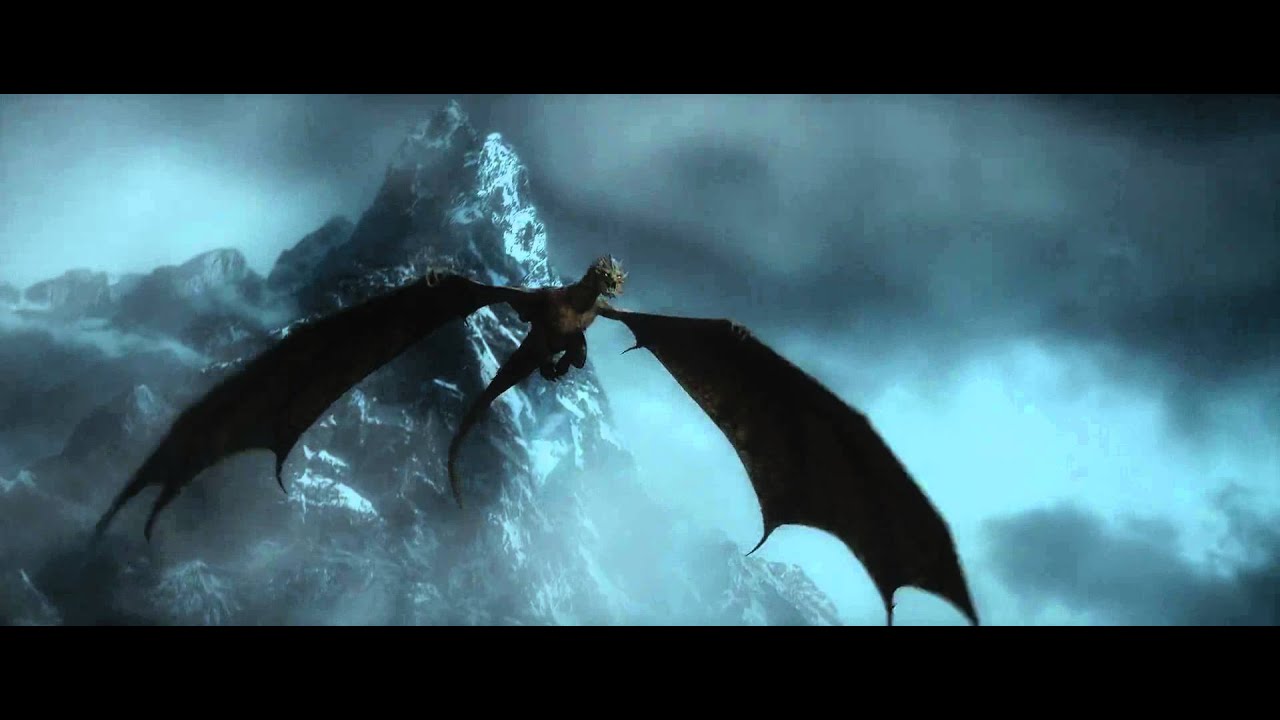 The sprawling sheen of Lake Pukaki and the grand alpine peaks in the horizon were also used many times as a scenic backdrop in the Lord of the Rings movies. 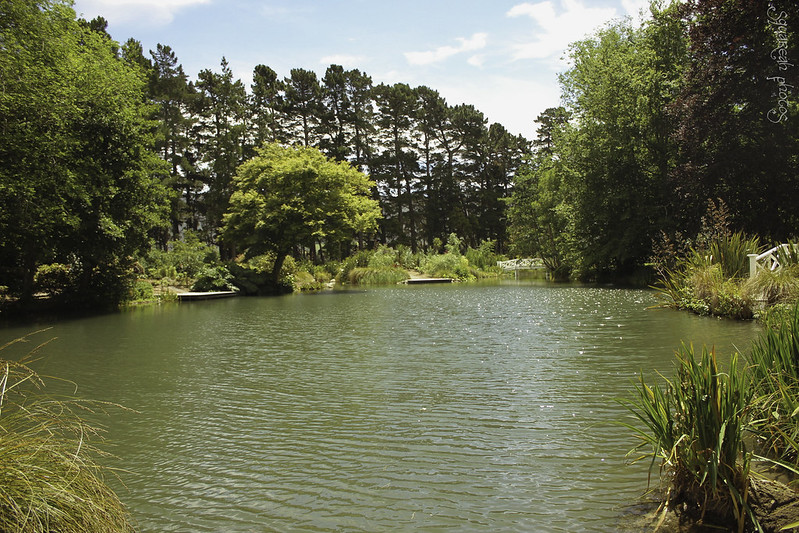 Having housed many film sites from the Lord of the Rings saga, Wellington is known as “the middle of Middle Earth”. Fernside Gardens, which lies just outside the town of Featherston, played host to an important area of the elven realm Lothlorien.

Fernside’s lake is also the iconic setting where the hobbit Smeagol (now Gollum) fought his cousin, Deagol, for the Ring, launching the Hobbit’s narrative into motion.

Walk through the stunning nature trails here, listening to serene waterfalls cascading within the foliage. It’s as if the elves have left some magic behind.

Fernside isn’t open for casual visits, so you must go through a tour company to come here – but at packages from $175, we’d scramble as fast as Smeagol!

While you’re in Wellington, why not pay a visit to the vineyards in the area? In particular, Wairarapa’s wineries were immensely popular with the cast and crew of the Lord of the Rings.

We hear that the Tui Brewery here is famous, as is Castlepoint Lighthouse for its panorama of the Wairarapa Coast. 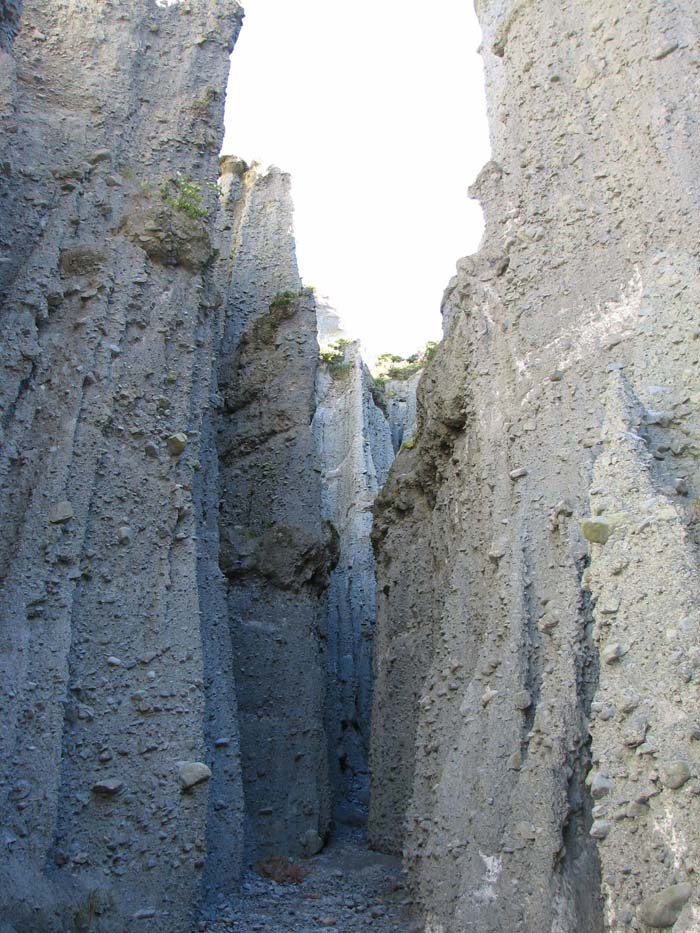 Also look out for the Putangirua Pinnacles Scenic Reserve, where the chilling Paths of the Dead sequence from The Return of the King was filmed. Remember how, in The Desolation of Smaug, Bilbo and the dwarves tumbled in barrels down a tumultuous stream? You can have a similar experience right here along Pelorus River (barrels and bloodthirsty orcs not included).

In truth, Pelorus River is an oasis of calm, with very few rocky whitewater bends. You can drift safely, like the dwarves did, as you paddle down the river in a guided kayak tour. Packages average at $165 for adults.

Or, if you prefer a more dry riverside experience, you can take a leisurely stroll among the rocky banks along the path that the brave dwarves took.

Set in New Zealand’s adventure capital, the Remarkables is one of the most riveting and classic landscapes of Middle Earth.

True to its name, this sky-scraping mountain chain is incredible. The jagged snow caps pierce into the blue sky, making for a regal appearance as the Misty Mountains in the Hobbit films. In the Lord of the Rings trilogy, they featured as both the Snowy Mountains and the fearsome terrain of Mordor.

To get the best vista of the Remarkables, trek up the 900m-high Queenstown Hill or board the Skyline Gondola up to Bob’s Peak. Whether you feel like the all-powerful Gandalf or like a brave little hobbit, this tremendous view is sure to make you believe that the magic of Middle Earth is real.

Check out what the cast of The Hobbit have to say behind the scenes with 5 behind-the-scenes facts about The Hobbit you’ll love!

#whattowatch: Movies and Performances to Watch This Month