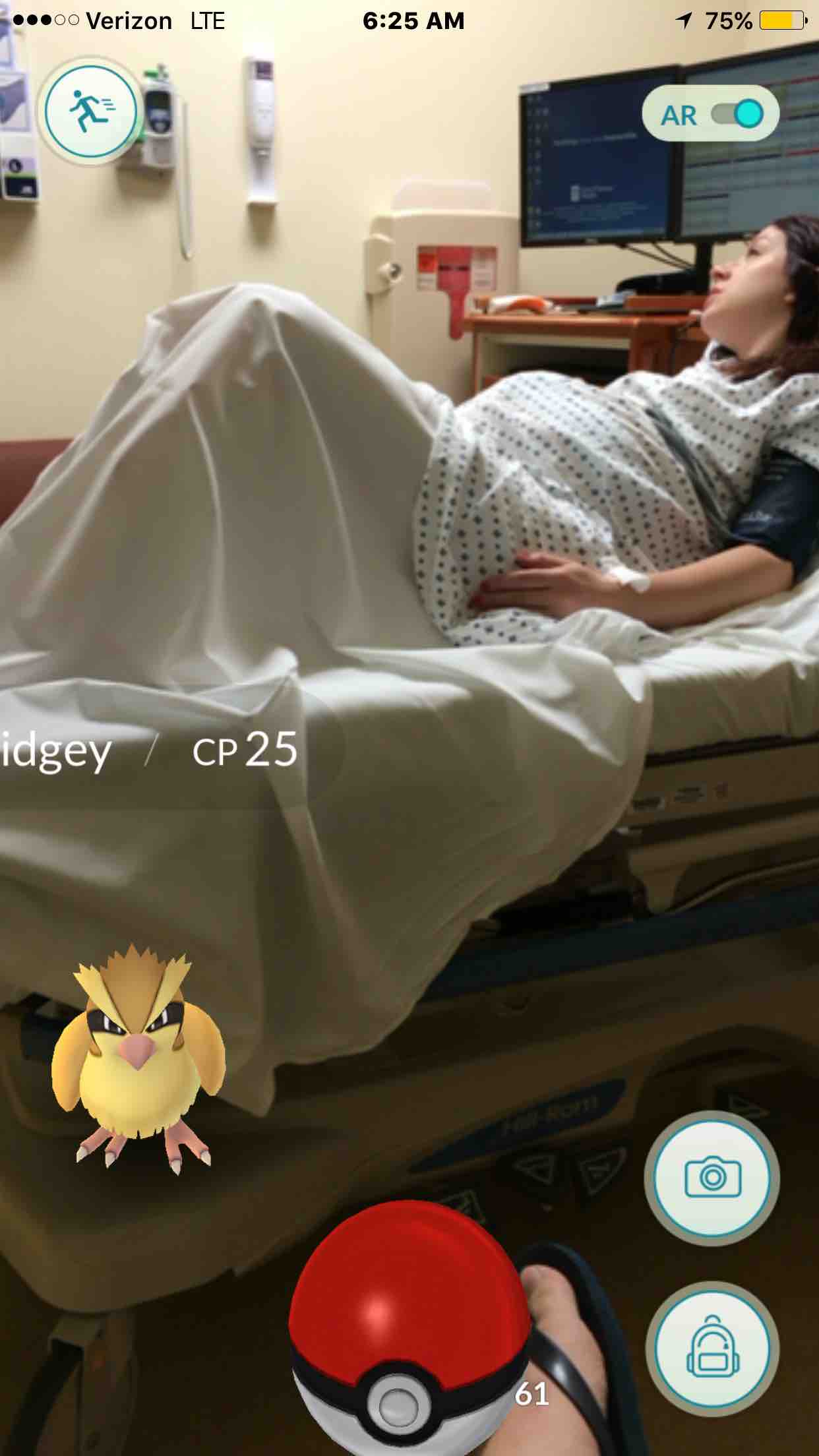 7. When Pokemon turn up to help with delivery

Like a modern-day Snow White, this pregnant lady drew in a Pidgey pal to ‘help’ in the delivery room. The post, submitted by Reddit user Bringther1ot, shows a husband waiting with his wife who’s going into labour – and a Pidgey camping out by the hospital bed.

“When your wife is about to have a baby and a Pokemon shows up and you have to low-key catch it…” was the title of the post. Bringther1ot later updated, “Pidgey is male and XL. Baby is a girl and should be regular size.”

Straight From The Experts: 7 Principles Of Scandinavian Interior Design

4 Tips for Improving Your Onsite SEO