Ever Tried Hatching Your Pokémon Egg In The Bath?

A new theme park is set to be opened in Kent, London, and if you’re a TV fan, you’ll want to keep your eyes peeled.

Called London Paramount, the entertainment resort will contain a number of themed zones, some of which are expected to be based on popular BBC productions like “Sherlock”, “Doctor Who” and “Top Gear”. 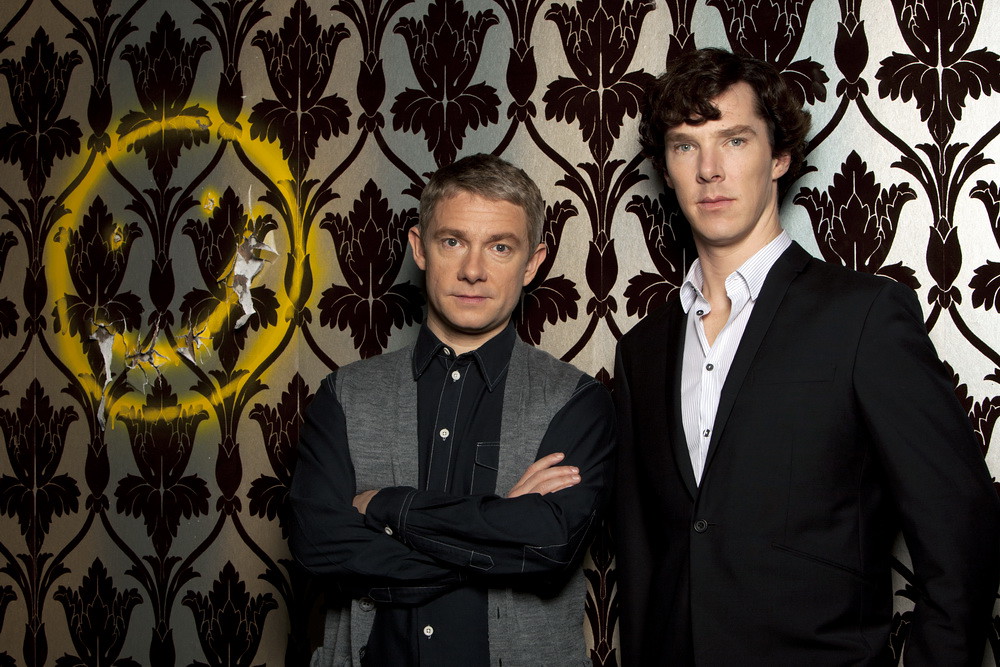 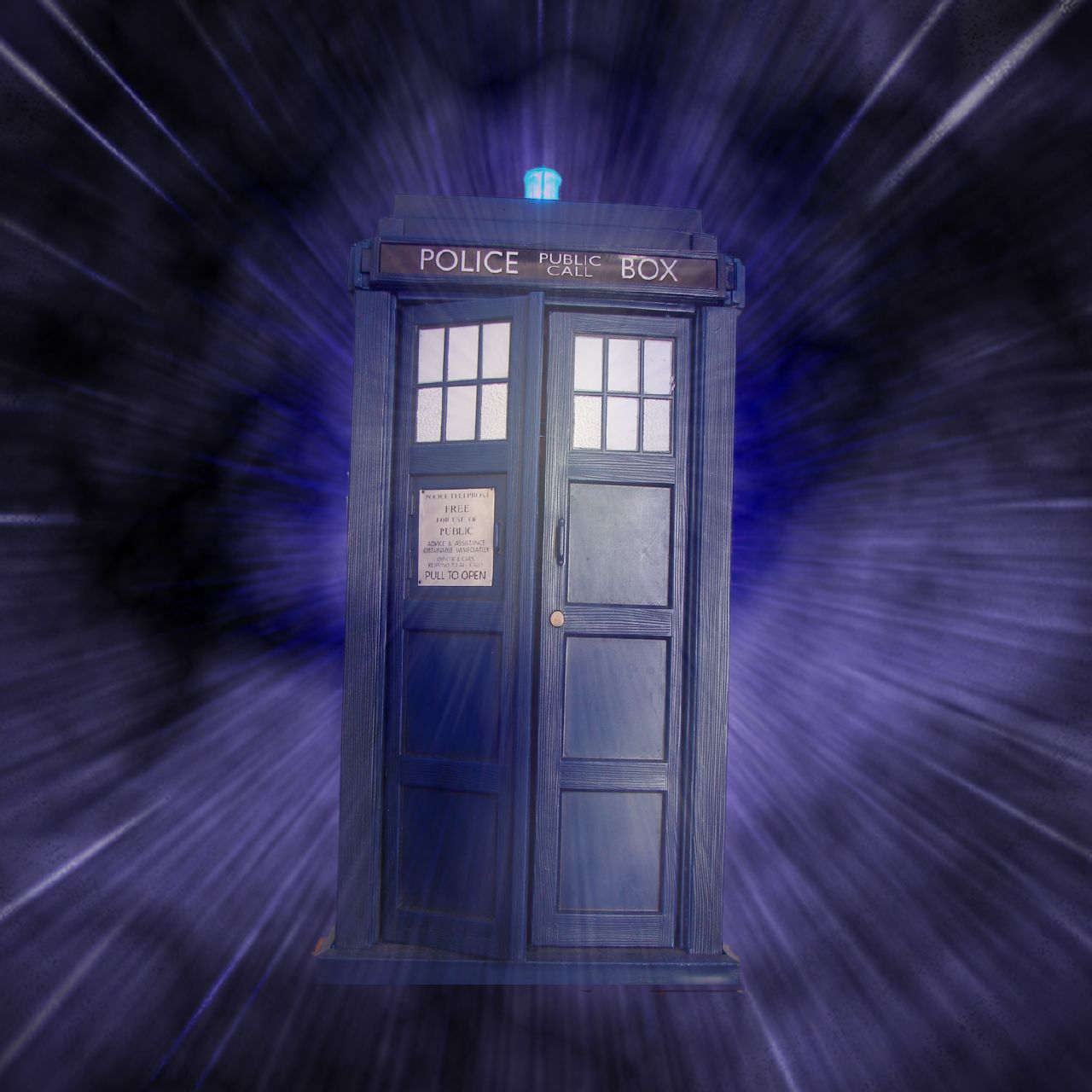 London Resort Company Holdings has also signed a development agreement with BBC Worldwide to feature its shows in the resort, which promises to “combine the glamour of Hollywood with the best of British culture”, reported The Independent.

Sources say that the resort has also gained access to Paramount Pictures’ library of films, including Mission: Impossible, Star Trek and The Godfather.

There will be other themed sections throughout the park, such as a Land of Legends, Cartoon Circus and Starfleet Command (will sci-fi fans get to freak out over Star Trek Land?! Beam me up, Scotty!).

The resort is slated to open in 2021, with additional rides and attractions to be unveiled after that.

Enjoy A Wild Staycation With Flamingos In Jurong Bird Park