The Lego Movie: Fun & wacky ride for the family

Jack Neo put his actors through rigorous training for authenticity – but was it worth it?

If you’ve gotten tired of seeing the Ah Boys slog through their Tekong army days, don’t worry. The third instalment of the series, Ah Boys to Men 3: Frogmen, places our favourite uniformed recruits in an alternate timeline. 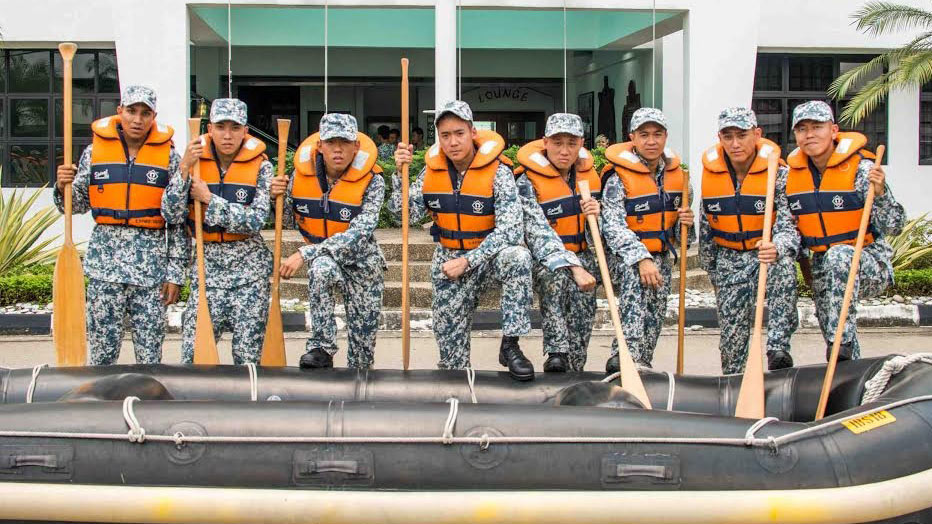 Notorious for its vicious training regime, NDU puts its Frogmen through the toughest of tests that whip the mind and body into shape. So what did director Jack Neo put his Ah Boys through this time?

Well, no actual flogging was involved, but the cast was put through a training programme almost equal to what the actual elite Frogmen go through.

Neo said: “It was a must for the actors to go through very tough training to ensure that they portrayed the Frogmen realistically. Without the challenging and demanding preparation, the actors’ physical conditions would not be up to standard for the roles.”

Check out their training video here:

Weekender understands that the boys underwent fierce physical conditioning under the Combat Diving Course, as well as a strict four-month diet of boiled foods like chicken and asparagus.

This was especially challenging for actor Maxi Lim, who plays the “Wayang King” of the group. He recounted moments when he broke down and breached his diet with indulgences like milk tea and a whole family meal of fried chicken and soft drinks.

Gains Worth the Pains?

In order to portray NDU’s training as authentically as possible, Neo worked closely with the Ministry of Defence and the Republic of Singapore Navy in researching and promoting the film. 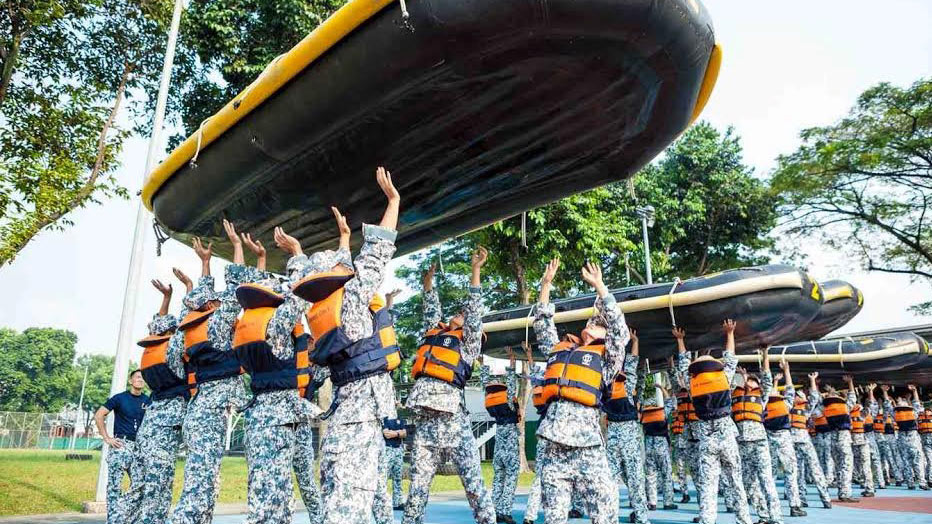 The aggressive commitments continued way after shooting, as the cast have been promoting their show at various locations islandwide.

But, owing to its ambitious portrayal of NDU, Ah Boys to Men 3 has been assaulted with a flurry of criticism from all fronts. The general public has slammed it as blatant advertisement for the elite combat unit.

However, Mission defended the film, believing that it will “put NDU in the spotlight and let them be recognised, because they are a true force that has been silent all these years.”

While you’re busy judging if Ah Boys to Men 3 does the real Frogmen justice, you can also look out for a line-up of new characters who are here to make the Ah Boys’ lives even tougher.

Meet “Black Dragon”, an aggressive gangster recruit in NDU who prefers to let his fists do the talking. He is played by Hong Kong actor Wesley Wong, son of veteran actors Melvin Wong and Angie Chiu.

How will the ragtag team of Ah Boys survive the 40 weeks of insane training to become one of the nation’s elite Frogmen? I can’t wait to find out!

#WhatToWatch: Can’t Go To The Cinema? We Have You Covered！