We can almost see it – Lion King: Pridelands, starring Chris Pratt as Simba

Our inner child is squealing with joy – Disney has announced an upcoming remake of the classic 1994 animation, Lion King.

Vaguely described as a “reimagining” of the original, the new movie will be directed by Jon Favreau, who previously did the live-action remake of The Jungle Book. For this reason, we’re inclined to believe that Lion King is getting a live-action reboot too.

So we’ve taken liberties and gathered our dream cast for the movie (we’ll call it Lion King: Pridelands). Here’s the who’s who. 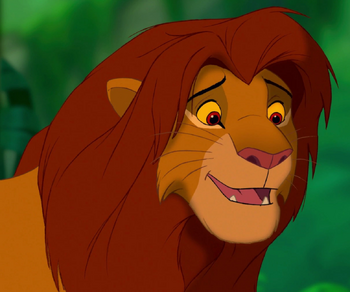 Besides being a hunk, Pratt’s also got that sweet combo of likeable cluelessness (see: “Parks and Recreation”) and hands-on machismo (that we witnessed in Jurassic World).

No release date has been announced for the Lion King remake.

#WhatToWatch: Cinemas Has Opened its Doors!

#WhatToWatch: Shows That You Must Not Miss