9 Pet Cafes In Asia You Should Totally Check Out

Coming up: The Singapore equivalent of Coachella 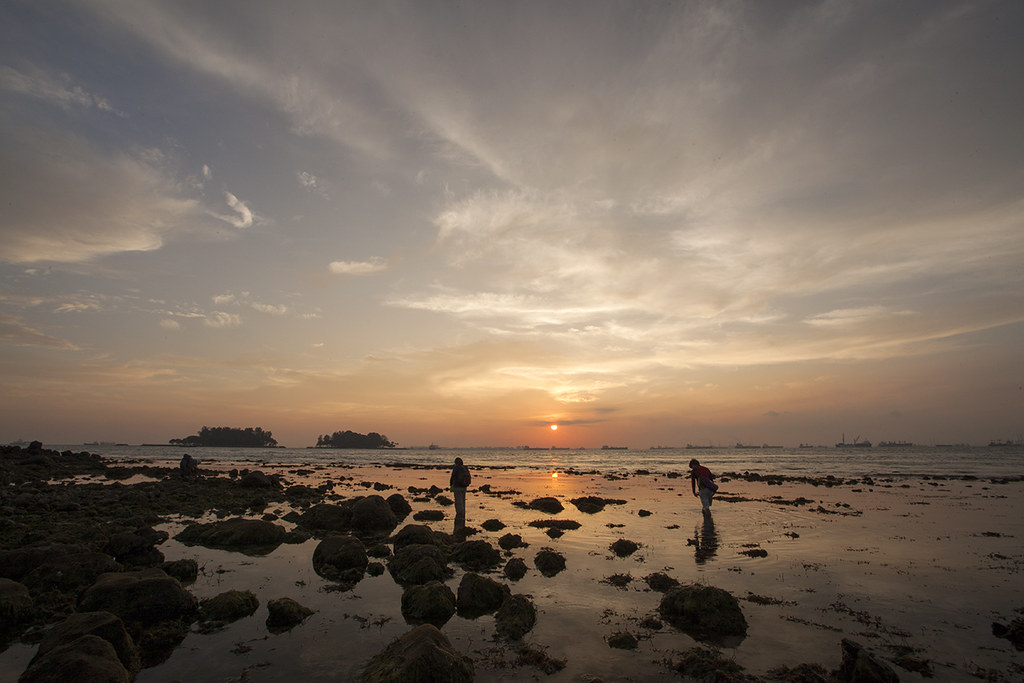 Just when you thought Singapore has run out of cool places to throw parties, an unexpected event like this rolls around.

The party people of Blackout Asia and After Dark have come together to transform the serene St John’s Island into a massive Island Escape festival, held from 27 May, 12pm, to sunset on 28 May.

The festival will feature not only music and grub, but also programmes that will give visitors a glimpse into St John’s colourful history and architecture.

Highlights to expect include an outdoor party with music from local and regional musicians, free workshops by Green is the New Black Asia, Açaí bowls and Spirulina smoothies by Selva Foods, hearty roasts by Camp Kilo Charcoal Club and more to be announced.

The Island Escape festival will be held from 27-28 May. For more updates, follow the Facebook event page here.

Hotel Staycation Is Back With the Best Deals in Singapore