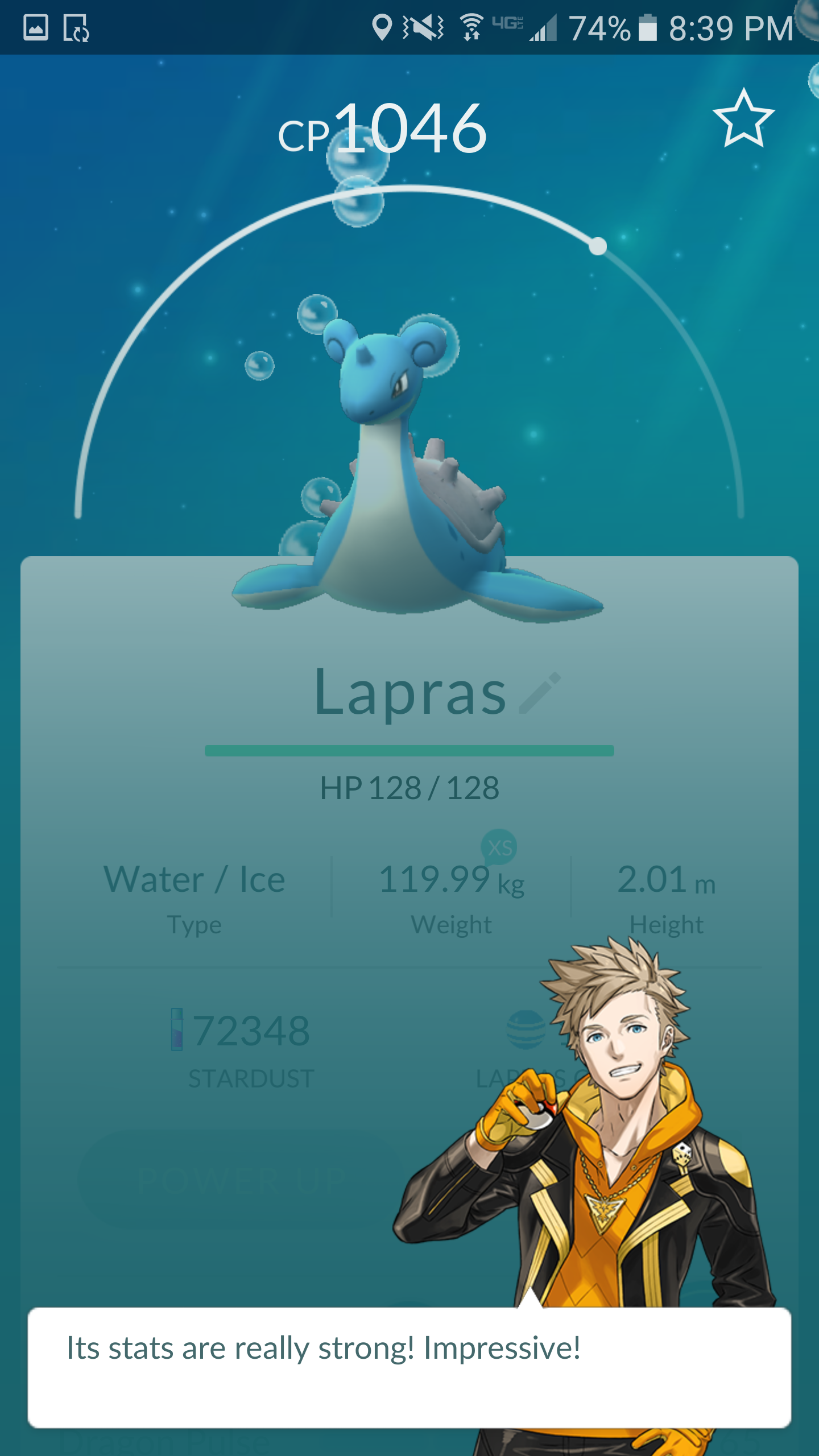 Do you have an inventory full of CP100 -and-above Magikarp, but are unsure about committing 400 Candy to evolve it?

Now, you can quickly determine which Magikarp – or whichever Pokémon, for that matter – is worth spending Candies on.

According to the official website, Niantic is updating Pokémon Go to version 0.35.0 for Android and 1.5.0 for iOS. It’s already been implemented in the West, and as of 24 Aug, it’s also available in Singapore. 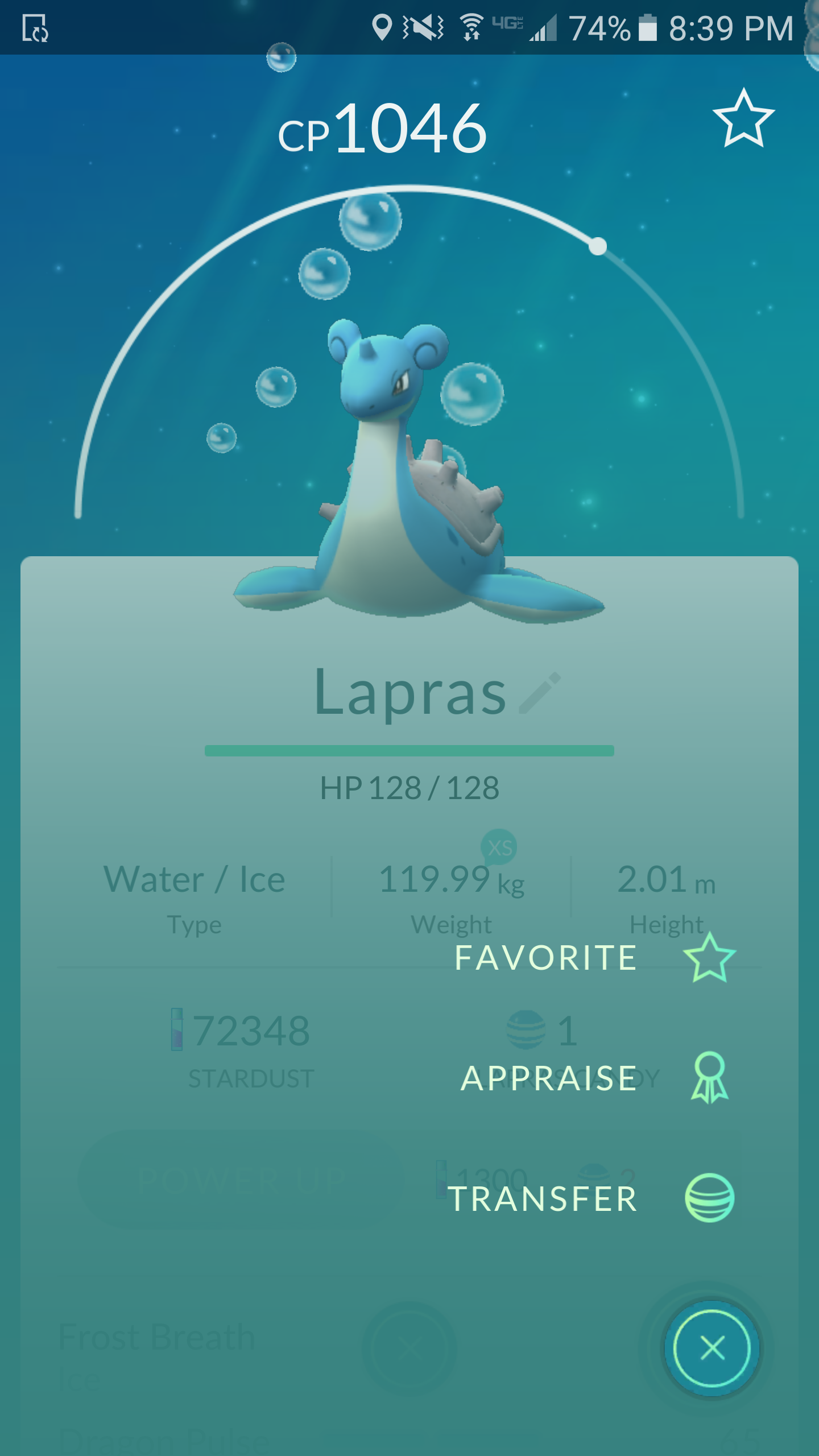 The new patch introduces a new “Appraise” function, where trainers can “learn about a Pokémon’s attack and defense capabilities from their Team Leader (Candela, Blanche or Spark) to determine which of their Pokémon have the most potential for battle”, as stated on the website.

This function is a somewhat layman and in-app version of calculating a Pokémon’s IV (individual values) – you may have heard this term being tossed around by your hardcore Pokemon Go-playing friends.

Essentially, the IV of a Pokémon measures the creature’s HP and latent Defense and Attack – thus helping players decide if it’s worth it to spend Candy on it.

IV is preset, hidden (on the app), unrelated to CP and cannot be altered, and is measured on a scale of 0 to 100 per cent (100 being the best). It can currently be calculated using external websites and apps.

Now, with the update, you can determine the potential of a Pokémon without having to do all these mathematical gymnastics. Reddit user mutabila posted a demonstration of the Appraise function using a 100 per cent IV Pokémon: 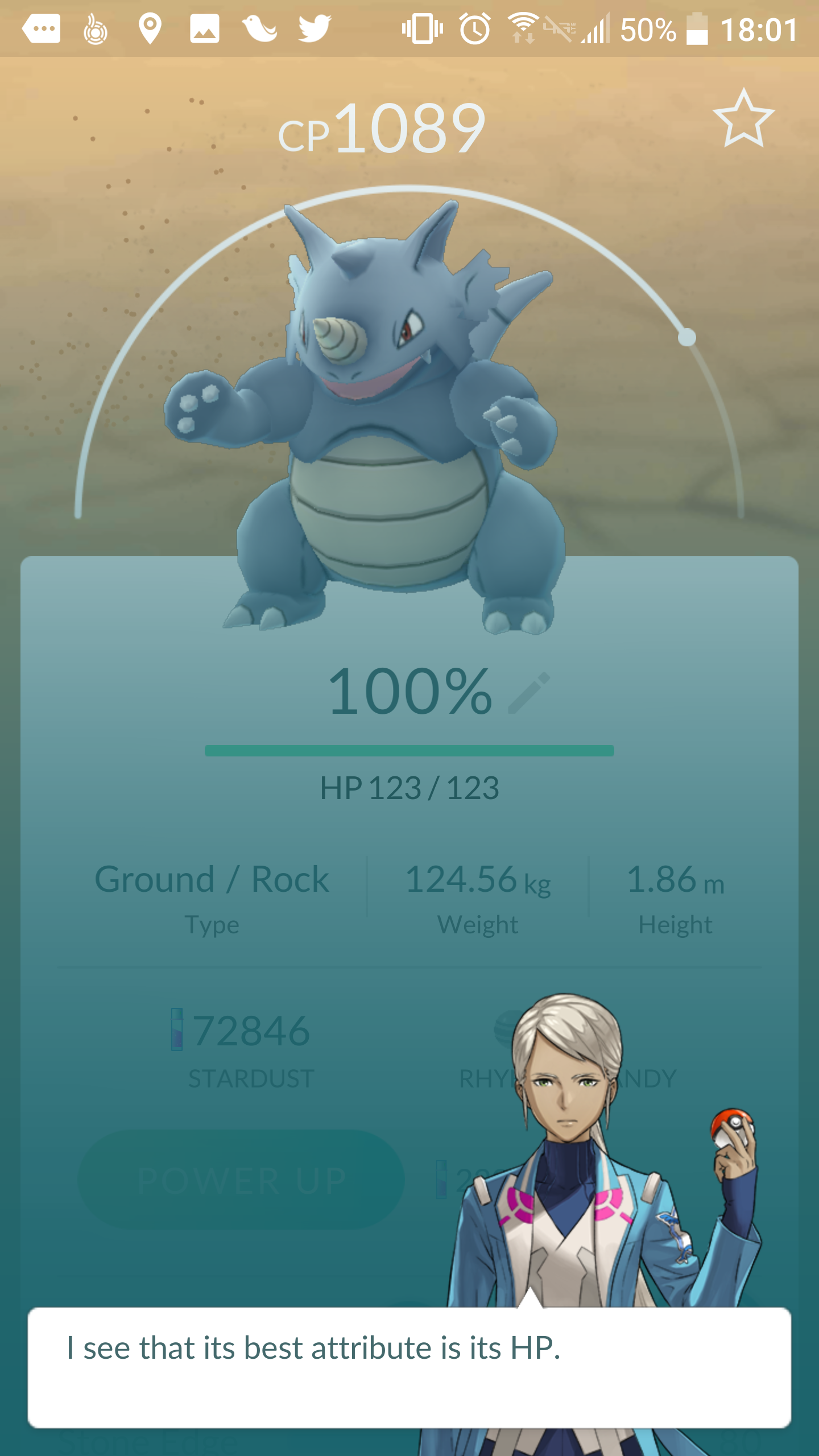 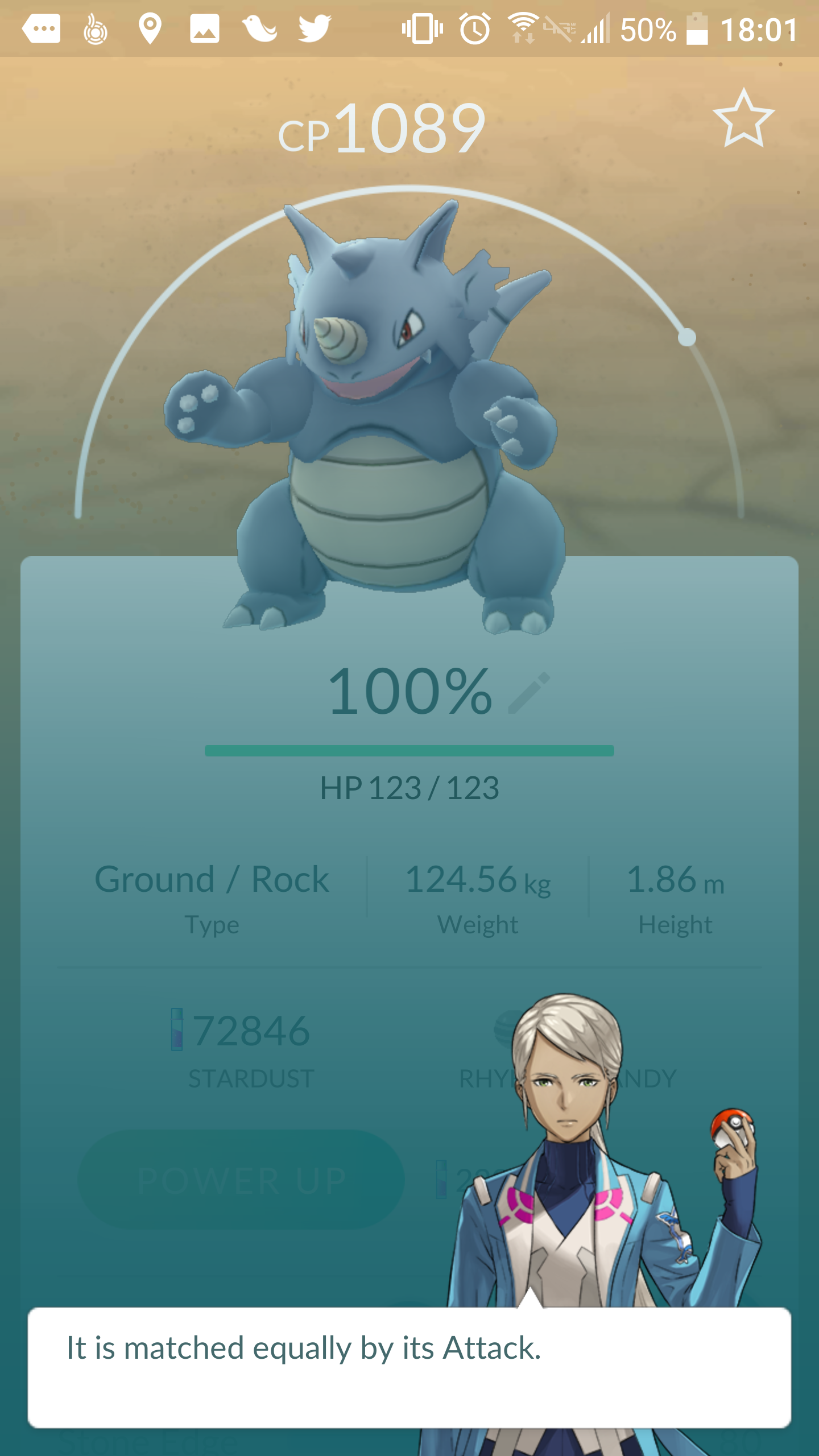 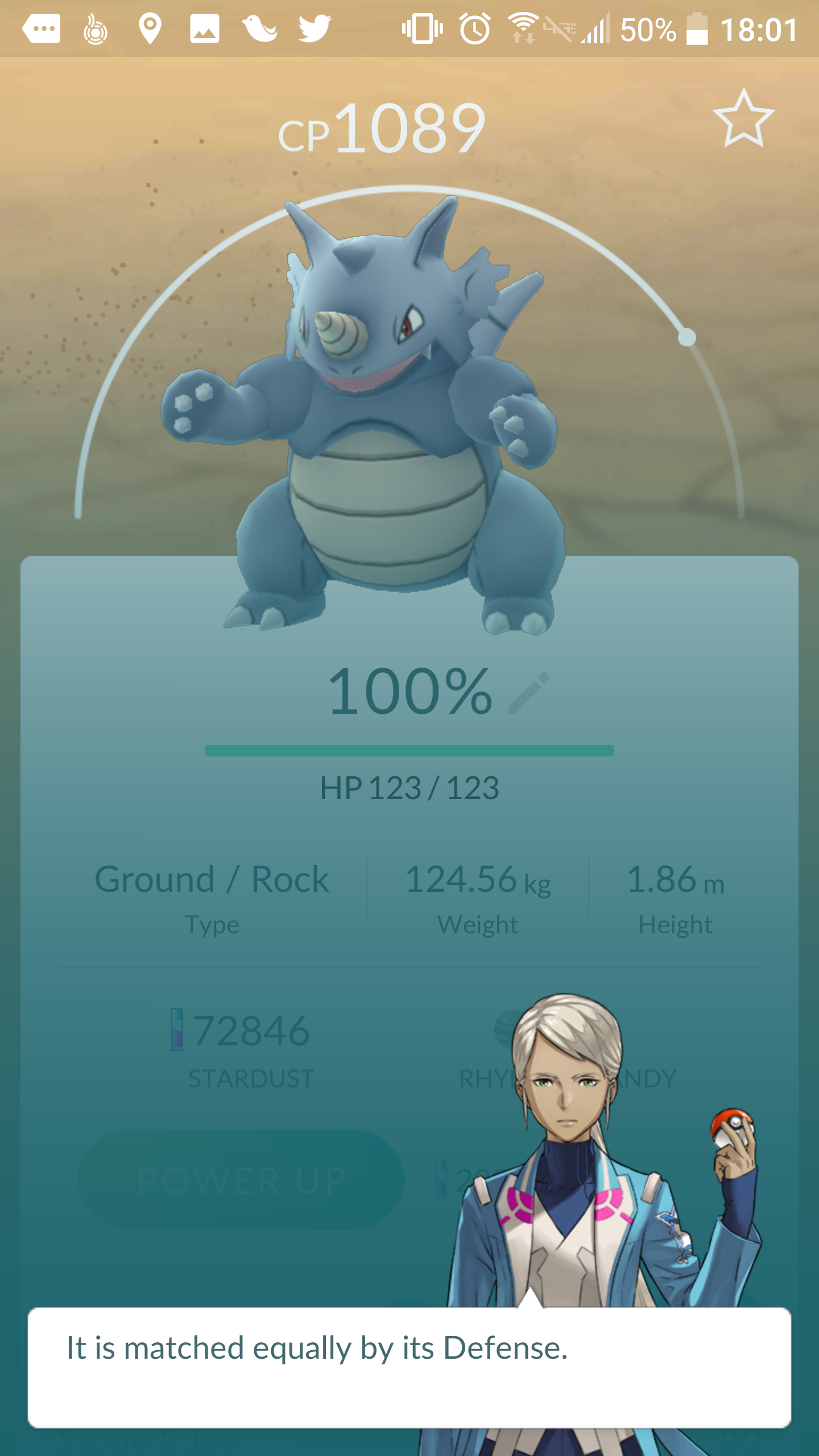 On the other hand, here is how a 0 per cent IV Pokémon will be appraised: 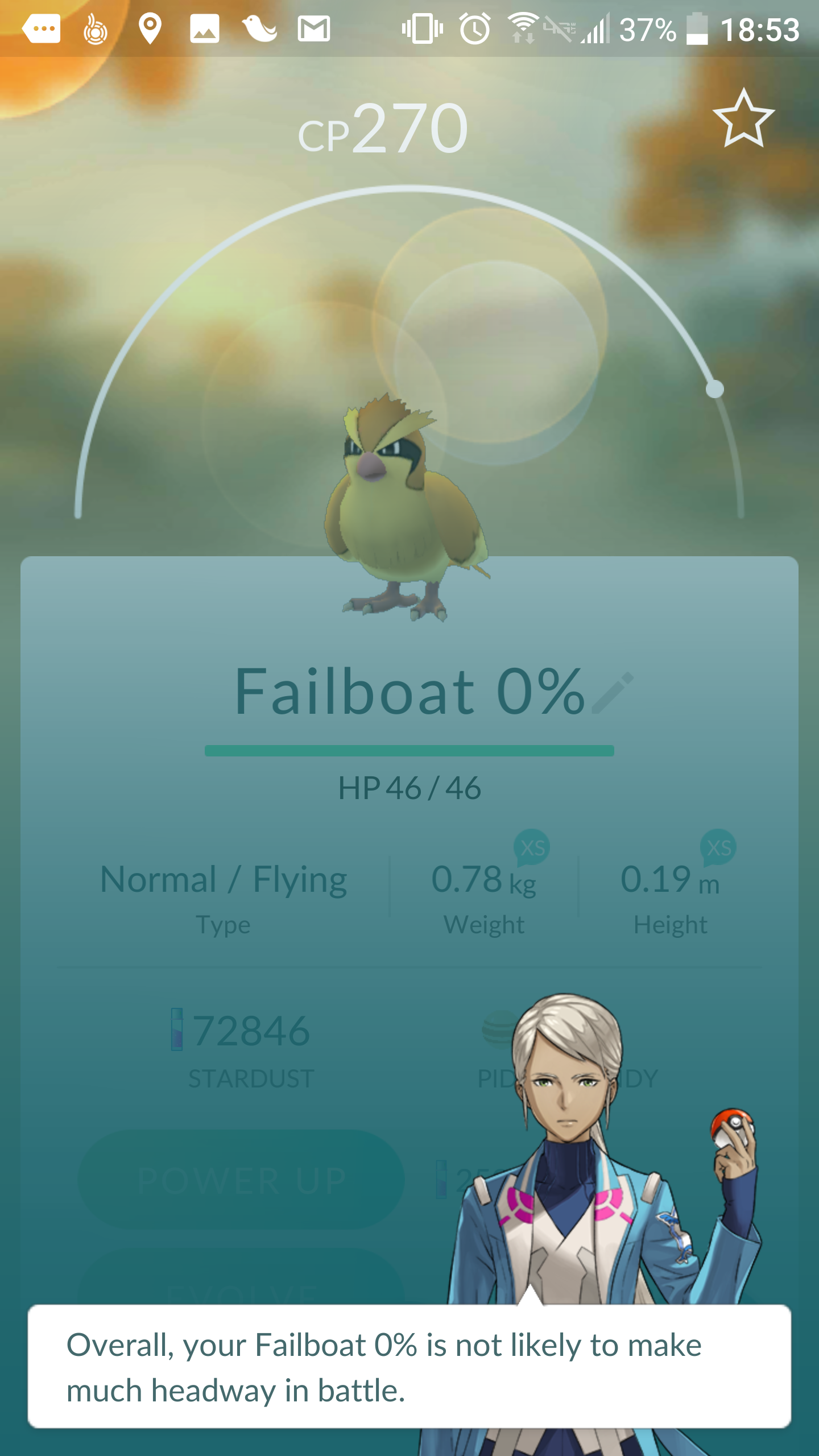 Niantic’s announcement also states that it is working on other “new and exciting features” that will be rolled out in coming updates.

Pokemon Go is ready for updating on iOS and Android devices in Singapore.

#TheWeekendList: Things to do this weekend