The Future of Our Pasts Festival: Taking A Trip Down Memory Lane

Fans of the surrealist film movement have something to get excited about: a collection of rare titles, some restored and shown for the first time in Singapore, will be screened at an upcoming film festival.

The Perspectives Film Festival: Breakthroughs in Cinema is returning for its ninth year, and this time, it boldly takes on the theme of surrealism. The festival will run from 27-30 Oct at the National Museum of Singapore and The Projector.

This year’s lineup features seven international films, four of which are Singapore premieres. In addition, two more films – a restored version and a director’s cut version – will be presented theatrically in Singapore for the first time.

The Taste of Tea by Katsuhito Ishii. (Photo: Mubi)

Opening the festival is Fantastic Planet, by René Laloux, which won the 1973 Cannes Film Festival’s Special Jury Prize. In this animated film, human beings are domesticated pets at the disposal of blue giants. When one human escapes with a headset filled with the giants’ technology, an uprising occurs.

Beyond the cinema, the festival also has an exciting range of activities that you can enjoy.

In particular, acclaimed director Ishii will be hosting a question-and-answer session following the screening of his film, The Taste of Tea, on 30 Oct.

Perspectives will also present a surrealist art exhibition and several masterclasses in the weeks leading up to the festival, giving enthusiasts the chance to get up close with experts in the field of surrealism, film and art. 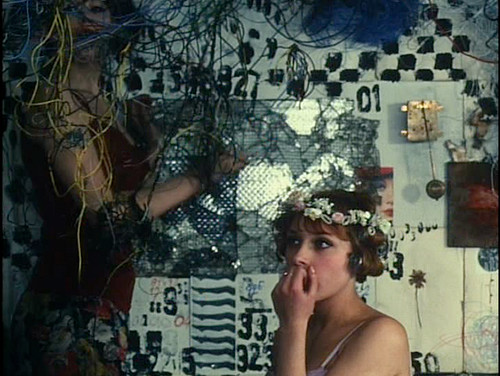 A cultural movement that began in the early 1920s, surrealist art expresses unconscious thought through surprising imagery and illogical juxtapositions that challenge the viewer’s preconceptions of art.

Tickets for the Perspectives Film Festival are now on sale via Sistic.

Perspectives Film Festival: Breakthroughs in Cinema will run from 27-30 Oct at the National Museum of Singapore and The Projector. More information here.