If you couldn’t secure your tickets to meet the Korean heartthrob, now’s your second chance

Tickets to Park Bo Gum’s fan meeting in Singapore were released this morning, and in three hours, all 2,000 seats were snapped up. If you didn’t manage to click fast enough, or were sitting on it, here’s a big, flashing sign for you to make your move.

Apactix has released another 1,500 seats across all ticket categories for fans to bask in the presence of the South Korean actor. Called the “2016-2017 Park Bogum Asia Tour Fan Meeting in Singapore”, the session will be held on 18 Feb, 2017, at 6pm. During the meet, fans will get to hear Park sing and share personal anecdotes about his work and life. 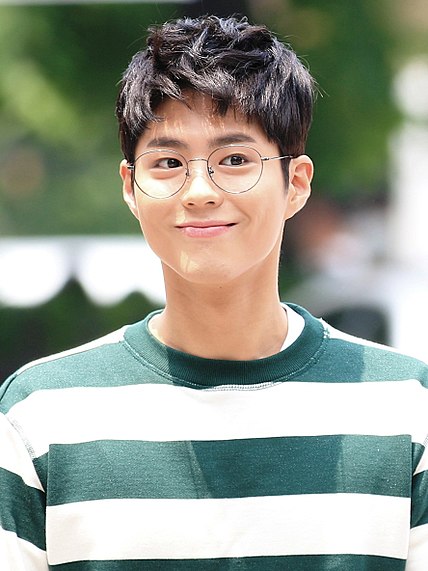 Park is known for his roles as psychopathic lawyer in “Hello Monster”, a Go prodigy in “Reply 1988” and a Crown Prince in “Love in the Moonlight”. His fan meet will be held at the Star Performing Arts Centre.

The actor will also be visiting other Asian countries on this tour, namely Malaysia, Hong Kong, Indonesia, Taiwan, Japan, Thailand and China.

The 2016-2017 Park Bogum Asia Tour Fan Meeting in Singapore will be held on 18 Feb, 2017, at 6pm, at the Star Performing Arts Centre. Tickets are available on apactix.com.

Attack On Titan: The Exhibition Is Coming to ArtScience Museum

How to Have the Most Convenient Shopping Experiences In Singapore