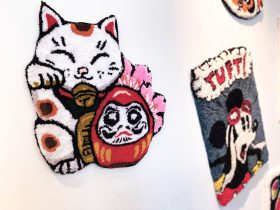 Thankfully not to point of combustion, the current hottest smartphone delights with its new tech offerings

With the fiery debacle that took place last year, one can hazard a guess that there is more pressure riding on Samsung’s next iteration. But like a phoenix rising from the ashes, Samsung has brushed off the naysayers and released the Galaxy Note 8, in pretty colourways of Orchid Gray, Maple Gold and Deep Sea Blue – just to name a few.

Though the fingerprint sensor is annoyingly placed right next to the rear camera lens, here are 5 highlights of the Samsung Galaxy Note 8 you should know about.

Boasting a 6.3-inch screen, one-handed handling of the Note 8 is not suggested, unless you’re blessed with really large hands. It is mostly all screen, where the physical home button and bezel are omitted entirely. Even the Samsung logo makes its way to the rear. For a seamless user experience, the phone’s display also touts a curved edge for the iconic Infinity Display. Some things to point out is that not only is the screen dust and waterproof, but it also offers App Pair, where you can open two apps in a split-screen view. 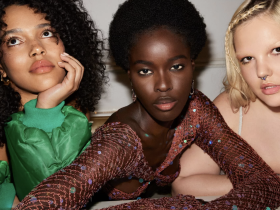