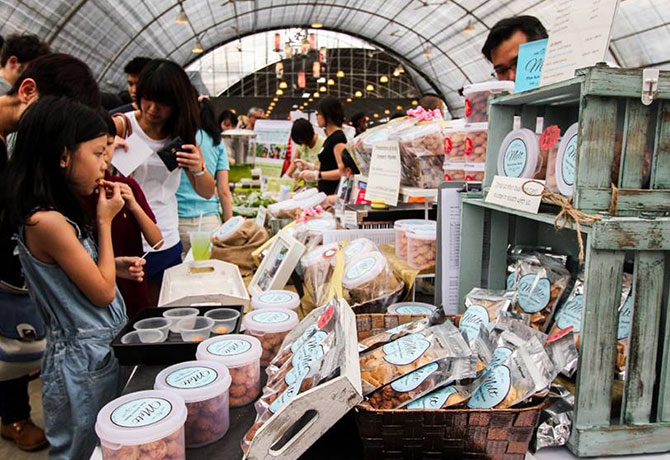 Our definitive guide to the best markets and fleas in Singapore

BLACKPINK has caught the heart of many and smashed World music charts ever since its debut. The legendary K-pop girl bank has officially announced sales information for BLACKPINK WORLD TOUR [BORN PINK] ASIA! Their last world tour (BLACKPINK WORLD TOUR [IN YOUR AREA] took place before the pandemic around 2018-2020.

That’s not all! Their BLACKPINK’s ‘Shut Down’ also surpassed 100 million streams on Spotify. The song has also been in the Hot 100 and Global 200 Billboard charts for 3 consecutive weeks since its release, showing BLACKPINK’s unmatched influence.

The famous girl band has successfully launched the world tour with their 2-show concert in KSPO DOME, Seoul.

They will kick off the largest ASIA tour in the history of female K-pop group tour next year on January 7th and 8th in a row at National Stadium in Bangkok, then more upcoming stops including Hong Kong, Riyadh, Abu Dhabi, Kuala Lumpur, Jakarta, Kaohsiung, Manila, and will reach Singapore on 13 May 2023 (Saturday) at 7.30 pm at National Stadium.