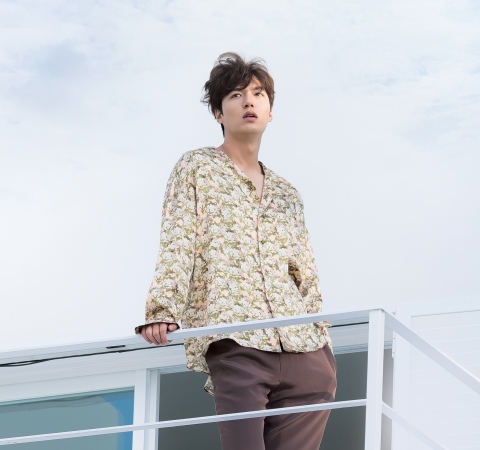 Lee Min Ho Is Back With A Mermaid Girlfriend

Breakout success detective television series Sherlock has not only propelled Benedict Cumberbatch and Martin Freeman into the limelight, they have also won legions of fans from all over the world. And apparently they’ve won over the Emmy panel as well.