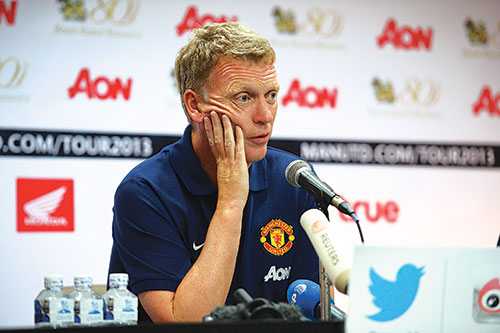 Sympathy for the Devil

In the previous episode, the young apprentices were taught how to cook duck, and white rojak. NOW, they learn a modern fusion dish

Twelve youths from underprivileged backgrounds have been taking part in Chefs with Heart, a pilot training programme where three local celebrity chefs teach them culinary skills.

The sound of it already makes one salivate. The day before, he had taught them how to make that dish with brown rice instead of spaghetti.

Chef Heman begins by demonstrating how to slice the chicken leg in a zigzag manner, then instructs them to first marinate the chicken, boil the pasta with salt and oil, and then pan-fry the chicken.

Each young trainee has 20 minutes to complete their dish.

These at-risk youths have been taught by Chef Willin Low of Wild Rockets Group, and lead trainer, Benny Se Teo of Eighteen Chefs so far, and will be employed by potential Food & Beverage industry (F&B) employers at the end of the show.

They are starting to look more at ease in the kitchen now, slicing onions and green peppers less awkwardly than before. While boiling the pasta, a few of them try a strand of their pasta to check if it has been fully cooked.

One of them manages to pan-fry his or her chicken into tantalising perfection, and the rest are also plating what looks like decent, presentable dishes. We’ll see.

As the judges sample the dishes, Chef Heman gives the young apprentices feedback on improving their hygiene standards while cooking, before critiquing each individual’s dishes.

For one of them, the pasta is not too oily, but the taste is lacking; for another, plating should be improved on and his food should not exceed the rim of the dish.

Watch this episode for some funny moments, and hear the rest of the judges’ pointers for your own learning.

Catch episode 7 of Chefs With Heart at ww​w.youtube​.com/watc​h?v=ispte​liv438