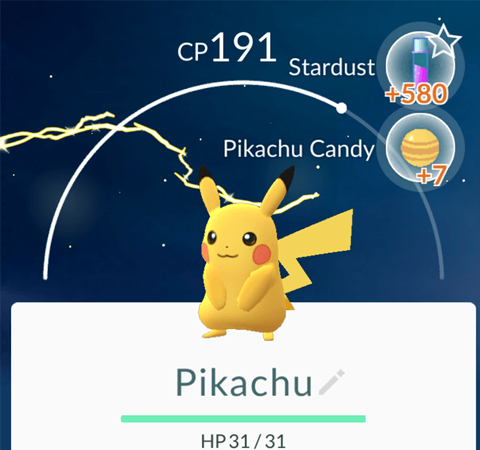 “Why does LuLu love leopard prints so much?”, “How does LuLu keep her hair so curly?”, “Who’s prettier: LuLu or Michelle Chong?” These were some of the many questions that Weekender readers had for popular Chinese icon LuLu, who made a name for herself in parody news show “The Noose” and now appears in her own movie.

After receiving these questions, the Weekender team sat down with LuLu (played by Michelle Chong) and her new beau Brad Pit (Chen Tian Wen) to find out more about the fashionable pair. Here are 10 things we discovered that you must know before catching LuLu the Movie, which premieres in cinemas on 24 Nov.

1. She came to Singapore looking for…

LuLu encounters a handsome man, Brad Pit, on chatting app Weibo, and decides to fly to Singapore to meet her love interest. However, when she sees who Brad Pit really is, she “got stunned like a vegetable“.

“I don’t know what happened!” LuLu remarked incredulously while gesturing to Brad Pit, who responded, “I simply used my twin’s photo. There’s not much difference – we’re twins mah! We were only born five seconds apart!”

LuLu the Movie premieres on 24 Nov.