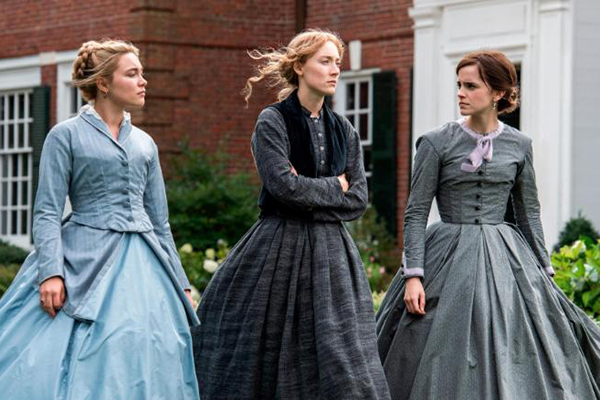 You can start registering for your complimentary tickets from tomorrow morning

Hyperplay is truly a gift that keeps on giving.

Gamers and music fans alike were intrigued when League of Legends creator Riot Games first announced in April that they were partnering with MTV to launch Hyperplay, ASEAN’s first festival that blends music and eSports in one.

Subsequently in June, the first wave of musical guests, namely K-pop phenomenon CL and Singapore’s hottest band, The Sam Willows, was announced, followed by superstar Nick Jonas, Indonesian singer-songwriter Afgan and Thai rock band Slot Machine. All of these acts are set to take the stage at Hyperplay’s concert.

And that’s still not all. Earlier this month, we learned that Grammy-winning pop sensation Alessia Cara will be completing the incredible list of musical acts and closing the festival with Nick Jonas.

Hyperplay takes place at Singapore Indoor Stadium on 4 and 5 August.

While we were all freaking out over the chance to catch these stars live in Singapore, the organisers dropped another bomb on us: You can catch the stars live for free.

That’s right, General Admission tickets to Hyperplay will be complimentary for all! So grab your friends and family for some exciting music and games! Ticket registration is still required, though. Reserve your ticket at APACTIX.com (at most three per transaction) when they become available tomorrow (14 July), from 10am onwards. You must first have an account before reservation, so do create one in advance. The tickets are at first come first served basis.

The musical performances will be providing opening and closing entertainment for the final rounds of the League of Legends tournament, where you can cheer on Singapore’s own Team Sovereign as they compete with nine other ASEAN teams for the title of ASEAN Champion.

The Sam Willows and CL will be performing on 4 August, while Afgan, Slot Machine, Nick Jonas, and Alessia Cara will bring things to a close on 5 August. You can view the event guide here.

It’s shaping up to be a weekend of non-stop fun. And now that admission to the festival is free, there’s no excuse not to attend! 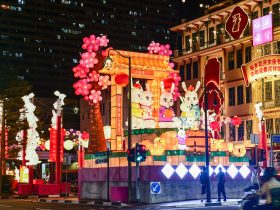